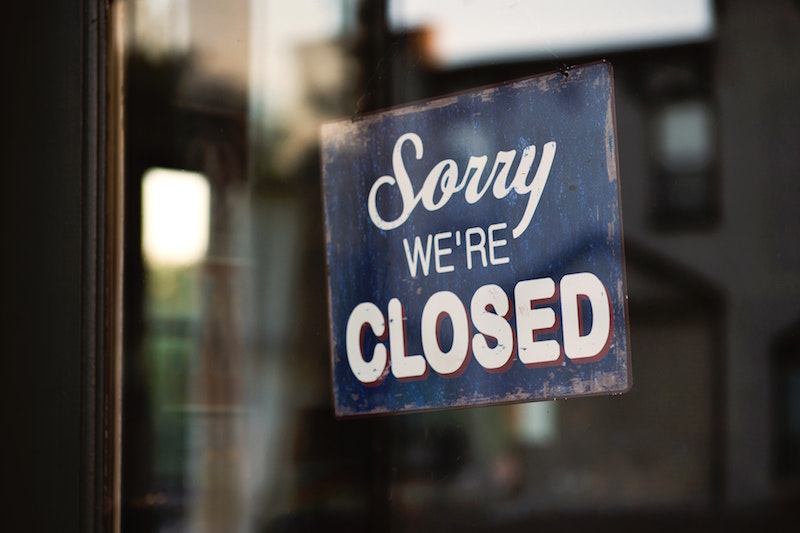 A provincial order to protect entrepreneurs from eviction for the next three months is a welcome move, said bar owner Christopher Hudspeth, but it doesn’t address the likelihood that many businesses will still be struggling at the end of the summer when it expires.

“It’s a little late and only for a short period of time,” said Hudspeth, who owns Toronto’s Pegasus on Church.

Ontario premier Doug Ford on Monday announced the eviction moratorium, which applies to small businesses who qualify for the Canada Emergency Commercial Rent Assistance program (CECRA), where their revenues have dropped at least 70 per cent due to the pandemic. The ban is retroactive to June 3, but ends on Aug. 31.

“We’d rather see that go to the end of the year to give people the ability to restart,” Hudspeth added.

“I think that’s going to be when some people still have the potential of getting into trouble with being able to pay rent.”

Other provinces introduced eviction bans in recent weeks, but the length of the support structure varies, with an option to extend some windows. In British Columbia, the policy introduced June 1 only lasts until the end of the month, while Quebec’s expires on Aug. 1.

Alberta Premier Jason Kenney says details are coming next week on legislation to address businesses facing eviction due to the COVID-19 pandemic in his province.

A gradual resumption of Canada’s economy has been widely anticipated by economists, but some business owners say the pace of a comeback doesn’t appear to be factoring into the decisions being made by leaders.

A survey by the Canadian Federation of Independent Business found that 44 per cent of small businesses have reopened, an increase from 38 per cent two weeks ago, but that normal sales volumes are only 15 per cent of their pre-crisis levels.

“Business is not going to return as quickly as it as we’d want it to,” said Gilleen Pearce, co-ordinator at Better Way Alliance, which advocates for a group of small businesses in Ontario.

“(The measures) need to take into account not just when the stages of reopening happens, but the number of months that we’ll need to get back into the swing of things, economically and financially.”

This report by The Canadian Press was first published June 9, 2020.