TORONTO – Ontario is changing the way it funds long-term care home construction in a bid to spur more development across the province.

The provincial government says the creation of thousands of needed beds has been slow, so it will change the way it funds the projects.

Officials say the new formula will pay builders more, and include grants to cover up to 17 per cent of up-front capital costs. 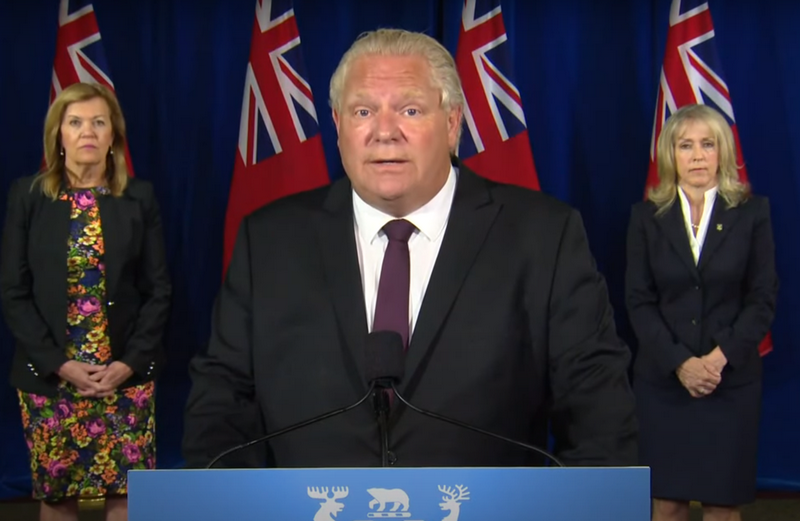 The province is also promising today that all new long-term care facilities, and those being renovated, will have air conditioning.

That policy will take effect immediately, but officials could not say how much it will cost the government or provide a timeline for installation of the cooling systems.

The province said it will provide details in the coming weeks on a new plan to build as many as 30,000 beds over the next 10 years.

It said Wednesday that more than 3,000 patients currently in Ontario’s hospitals would be better suited in long-term care, with many on waitlists to get into a facility.

Officials said that between 2011 and 2018, just over 600 new long-term care beds were built in the province.

The report from Financial Accountability Officer Peter Weltman said waitlists were projected to peak at 40,200 people this year, dropping to about 37,000 once the new beds come online in 2023-2024.

But Weltman said the province’s aging population will outpace the growth rate of the new long-term care beds, a fact that will hamper the government’s ability to make good on a pledge to end hospital over-crowding.

The number of people in hospital dropped by more than 20 in today’s report.

The province reported a slight increase in the number of people in intensive care and on ventilators.

The Ministry of Health said more than 23,000 people were tested for the novel coronavirus in the previous day.