The RCCAO states that it is pleased that the federal budget proposes substantial funds for rehabilitation of stormwater systems but is disappointed there is no new money on the table to help municipalities with the cost of state-of-good-repair projects. 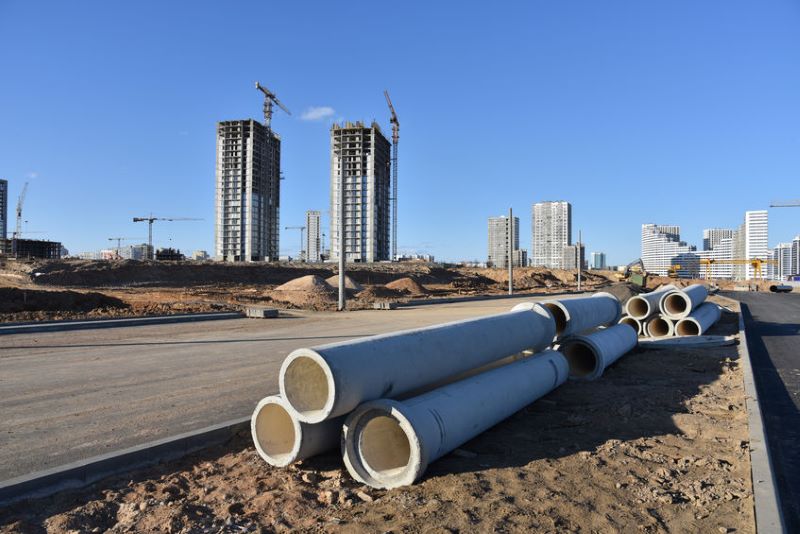 Investments made to date in municipal infrastructure, including $2.2 billion proposed under Bill C-25, have been characterized by the government as a “down payment.” RCCAO and its members were looking for the balance of the funds to be announced.

“When critical stormwater infrastructure is unable to cope, it can cause billions of dollars in property and environmental damage, so we are happy to see the budget will provide $1.4 billion over 12 years through the Disaster Mitigation and Adaptation Fund to rehabilitate those systems,” says RCCAO executive director Nadia Todorova. “However, a Safe Restart Agreement 2.0 or other funding mechanism is also needed to provide municipalities with financial assistance that will help them weather budget shortfalls caused by COVID-19. Without funding, these projects won’t proceed.”

According to the organization, the pandemic has created “a serious fiscal challenge for municipalities, and they need immediate assistance to deal with continued operating deficits for 2021.” A report prepared for RCCAO indicated that tens of thousands of construction jobs and the economic recovery of Ontario are at risk if the federal and provincial governments don’t collaborate on a Safe Restart Agreement 2.0.

“Investing in infrastructure is one of the best ways to help Ontario recover from the effects of COVID-19, as it will create jobs and spur economic growth,” says Todorova. “Every dollar spent on infrastructure has a positive multiplier spinoff effect on the economy as it tends to be more labour intensive, and the impacts are more immediate.”

RCCAO has called on the federal government to establish a fund to help municipalities improve their critical water infrastructure. An earlier RCCAO-commissioned study found that leaky and broken watermain transmission pipes are draining millions of cubic metres of water from municipal systems across Ontario. The study estimated that 30 per cent of the energy used to pump the water could be saved if leakage is addressed, resulting in savings of more than $700 million per year.

“We must ensure that these systems are kept in a state of good repair, as Ontario’s population is growing which will put infrastructure under even more strain,” says Todorova. “This is why the funding through the Disaster Mitigation and Adaptation Fund is good news. It will help with keeping our stormwater systems in a state of good repair and help prevent expensive and disruptive system failures.”


Sean Strickland, Executive Director of Canada’s Building Trades Unions says the Budget 2021 “illustrated what many of us know – while we’re closer to the end of the pandemic, than the beginning, we still have a lot of work to do. As predicted, the Budget focused on the pandemic and what Canada needs to do for a post-COVID recovery. Canada’s Building Trades Unions were pleased to see the attention given to skilled trades workers, demonstrating the Government knows investing in our members is a key step on the path towards an economic recovery.

The creation of the new Apprenticeship Service through ESDC will encourage more employers to hire and start apprentices – including additional incentives for hiring those from underrepresented groups, according to Strickland. “Investing in re-training, upskilling and just transitioning workers in transforming sectors like energy, will position Canada better, as we look ahead.”