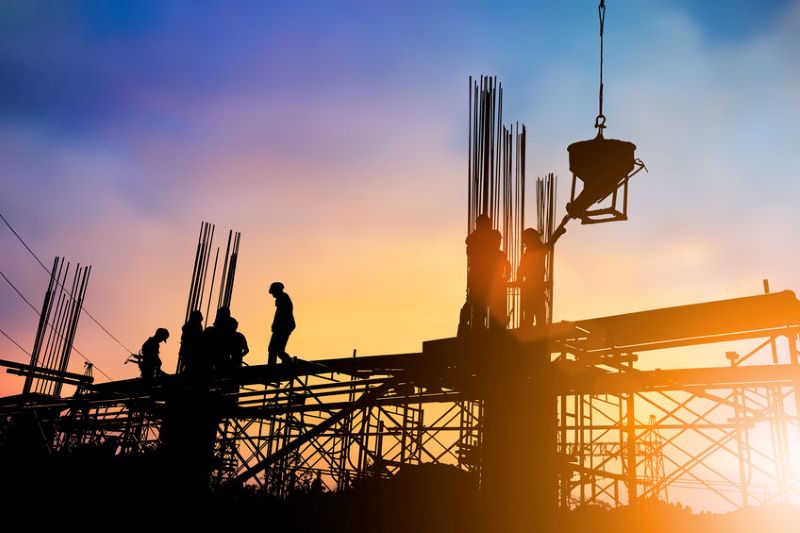 Ontario’s overall GDP fell by 5.0 per cent in 2020 compared to 2019, the largest decline in the province since records began in 1981, according to Statistics Canada.

The construction industry was one of the few in Ontario that saw growth in 2020, says Statistics Canada. Other noteworthy industries that grew in 2020 were: finance and insurance (+5.0 per cent), real estate and rental and leasing (+1.6 per cent), and agriculture and forestry (+10.8 per cent).

In Ottawa, residential construction prices were up by 14.6 per cent in Q1 2021 over Q1 2020, while Toronto saw an increase of 15.0 per cent. Statistics Canada reports that the higher construction prices are mostly due to shortages in construction materials including softwood lumber, veneer and plywood. 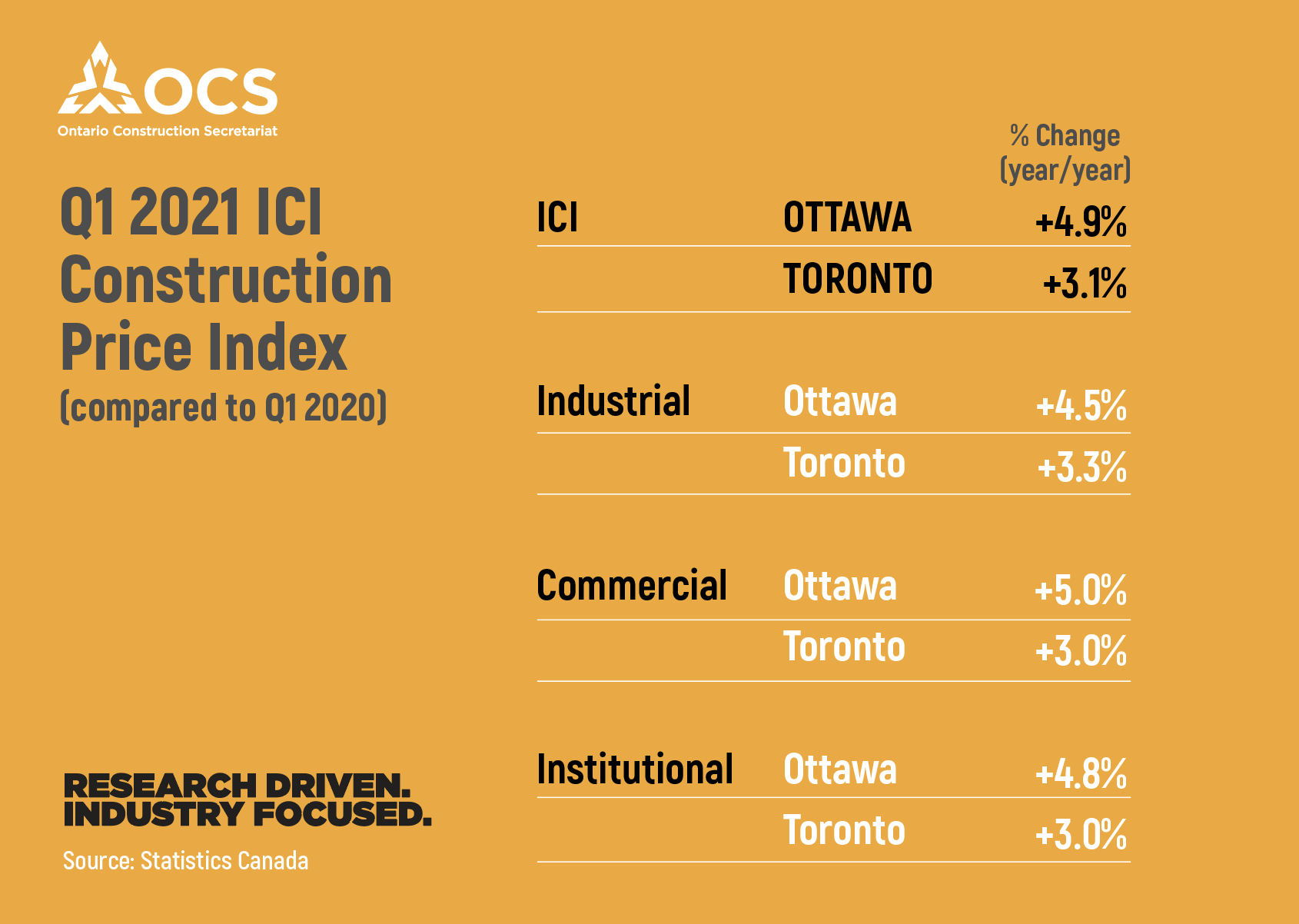