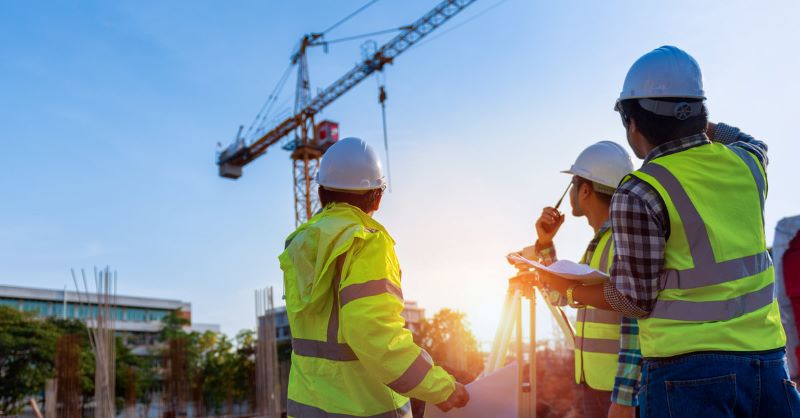 The document lays out the province’s plan for “economic recovery and prosperity through critical infrastructure projects, investment attraction and industrial leadership.” Highlights for Ontario’s construction industry include the Building Ontario plan, updates to Ontario’s Capital Plan, and investments to support skilled trades.

Fall Economic Statement also provides status updates on Ontario’s Capital Plan, including a restatement of investments announced in the 2021 Budget, says the OCS.

In regards to skilled trades workers, the government proposes to extend the Ontario Jobs Training Tax Credit to 2022. The 2022 credit extension would provide an estimated $275 million in support to about 240,000 people, or $1,150, on average.

The OCS further reports that Ontario is investing an additional $90.3 million over three years starting in 2021–22 in the Skilled Trades Strategy. Key new initiatives include creating a skilled trades career fair as well as enhancing the Ontario Youth Apprenticeship Program and the Pre-Apprenticeship Training Program.

Based on recommendations from the Apprenticeship Youth Advisors, The Province is investing an additional $90.3 million over three years starting in 2021–22 in its Skilled Trades Strategy announced in the 2020 Budget. 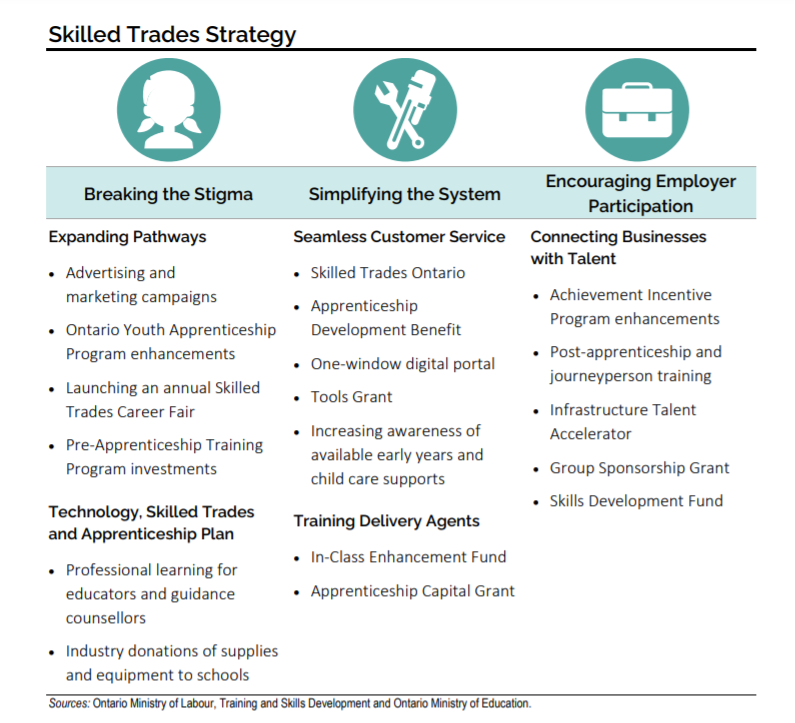 There are three areas the government is focusing on relating to women’s participation in economic growth:

Ontario is investing an additional $5 million in 2021–22 to expand the Second Career program to extend support to more people, including newcomers, gig workers and people with disabilities.

As part of the Skills Development Fund, Ontario has invested $475,800 to support a collaborative project between the Provincial Building and Construction Trades Council of Ontario and the De Novo Treatment Centre, a non-profit that specializes in the treatment of addictions and mental health challenges for workers in the building and construction trades.