TORONTO – Ontario is looking for public input on protecting water resources when it comes to expanding a protected area known as the Greenbelt.

It is currently about 810,000 hectares of protected land – including farmland and forests – that borders the Greater Golden Horseshoe area that surrounds Lake Ontario. 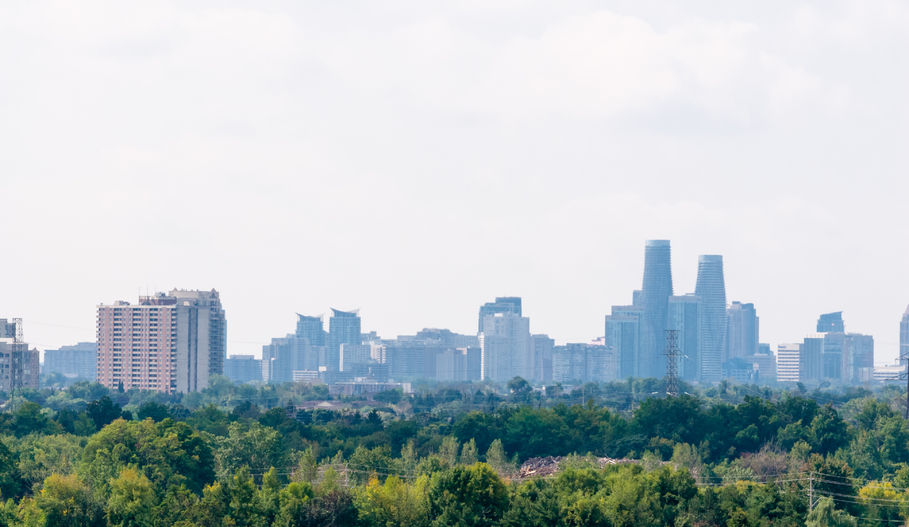 The government says the Greenbelt is also home to more than nine million people, but is experiencing significant growth and pressure from urban development.

Ontario is seeking public consultation on seven areas whose water the province deems most in need of protection, including moraines, cold water streams and wetlands in the outer ring of the Greater Golden Horseshoe.

About 10,000 hectares were added to the Greenbelt this year, which the government says include 21 new urban river valleys and associated coastal wetland areas that connect to Lake Ontario.

People can send feedback to the government on the Ministry of Municipal Affairs website or the province’s environmental registry by March 7.

The seven areas are:

– The Waterloo and Paris/Galt moraine complex in Waterloo Region, Brant and Wellington counties.

– The Orangeville Moraine in Wellington and Dufferin counties.

– Several small moraines, including the Gibraltar and Singhampton moraines, along the brow of the Niagara Escarpment in Dufferin and Simcoe counties.

– The Oro Moraine in northeast Simcoe County, west of Orillia and Lake Couchiching.

– The Nottawasaga River corridor, including the Minesing Wetland, in Dufferin and Simcoe counties.

– The coldwater streams and wetlands west of Minesing in Dufferin and Simcoe counties.

– The coldwater steams, wetlands, and sand and gravel areas in southeast Simcoe County.