Ontario contractors warn there is not enough infrastructure work in the pipeline: RCCAO Survey

According to a survey released by the Residential and Civil Construction Alliance of Ontario (RCCAO), COVID-19 has significantly affected Ontario’s civil and engineering contractors and resulted in a dramatic drop in tenders being issued for municipal projects. 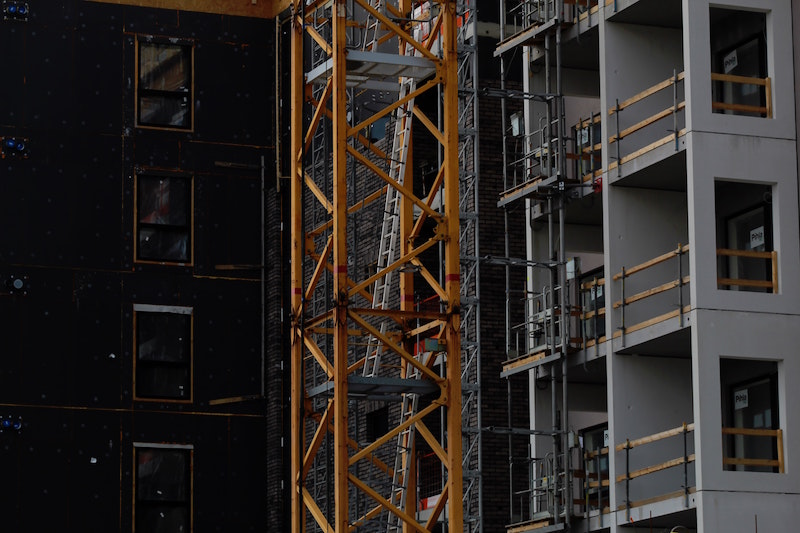 The survey reveals that 61 per cent of civil and engineering contractors are anticipating revenue declines in 2020, compared to 2019, and 25 per cent report they will need government support to stay afloat. Fifty-six per cent indicate there have been fewer municipal projects available to bid on since July 1.

“The results of this survey reinforce our message that the federal government must provide the necessary funds for municipalities to get moving on state-of-good-repair (SOGR) projects,” says RCCAO executive director Andy Manahan. “Without adequate funding in place, municipalities are pulling back on infrastructure projects which will lead to job losses and hamper our economic recovery.”

The survey, entitled Coronavirus Contractor Survey: Spotlight on Civil/Engineering Sector, was done by the Ontario Construction Secretariat (OCS). RCCAO commissioned the survey to gauge how firms that do work in the civil and engineering sectors in Ontario have been impacted by the coronavirus, including the volume of work coming down the pipeline

The survey found that COVID-19 and the health and safety of workers and staff are the overarching concerns of contractors, followed by the ability to get skilled labour, the impact of supply chain disruptions, and the ability of government to quickly roll out stimulus spending on infrastructure projects.

Virtually no contractors say that there have been more projects to bid on since July 1. Fifty-four per cent of contractors reveal that there have been fewer projects of all categories to bid on. These bidding trends also show that larger firms are also now bidding on projects that they would not normally consider, with 55 per cent of respondents observing that larger firms are now bidding on smaller projects.

“This is consistent with what I’ve been hearing from contractors in the heavy civil sector,” says RCCAO board chair Peter Smith, who is executive director of the Heavy Construction Association of Toronto. “Senior levels of government must provide additional and immediate funds to shore up municipal capital budgets which are being rapidly depleted to help cover operating budget shortfalls. Investing in these projects creates jobs for our industry which will provide a boost for our economy. There is a tremendous multiplier effect from such investments.”

An earlier report done for RCCAO outlined the potential consequences of under-investment in state-of-good-repair and other infrastructure projects. Ontario could lose out on 60,300 jobs and $22 billion in provincial and federal government revenue over the next decade if Ottawa cuts back significantly on infrastructure spending. Over 30 years, such a scenario could result in 89,700 fewer jobs and $98 billion in lost government tax revenue.

The recent contractor survey, meanwhile, also found that the impacts of new safety protocols such as PPE, physical distancing or contact tracing has resulted in a 17-per-cent increase in project costs, on average, for contractors. Labour supply was also cited as a concern in the survey, with 19 per cent of contractors anticipating there will not be enough workers for remaining projects in 2020.