Ontario expects an increase of work for contractors in 2020 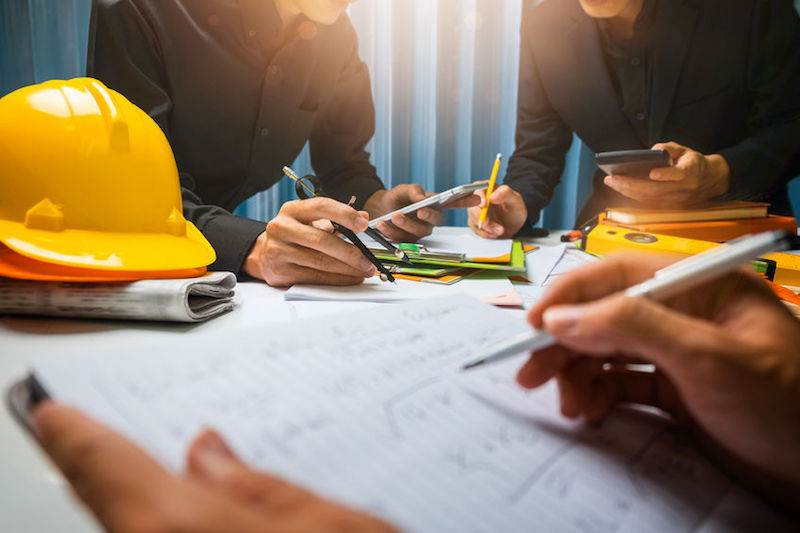 The Ontario Construction Secretariat’s (OCS) 2020 Contractor Survey has found that contractors’ business confidence has gone up this year in every region of the province.

Ninety per cent of contractors now believe that adopting new technologies is important to their firm’s future, up from 71 per cent two years ago.

Drones, augmented and virtual reality, 3D printing, and BIM are among the technologies with the biggest increases in adoption in the industry over the past two years.

The OCS was formed in 1993 as a joint labour and management organization representing 25 unionized construction trades and their contractor partners in Ontario’s industrial, commercial and institutional (ICI) construction sector.