TORONTO – The Ontario government is putting a temporary ban on commercial evictions to help small business owners who are struggling to pay their rent amid the COVID-19 fallout. 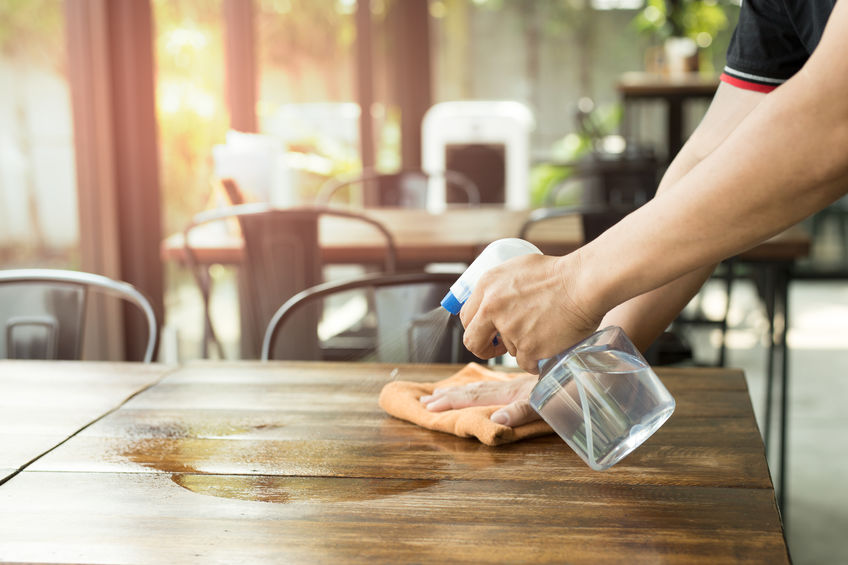 Premier Doug Ford says the moratorium applies to small businesses who qualify for the Canada Emergency Commercial Rent Assistance program, where their revenues have dropped at least 70 per cent due to the pandemic.

Ford outlined the details at a news conference, saying the ban will take effect for evictions as of June 3 and last until Aug. 31.

Ontario joins British Columbia, New Brunswick, and Nova Scotia as provinces that have implemented some form of a commercial eviction ban.

Last month, five business groups co-signed an open letter calling for the Ontario government to impose a commercial eviction moratorium during the pandemic, warning that many small and medium-sized businesses were at risk of closing as June rent came due.