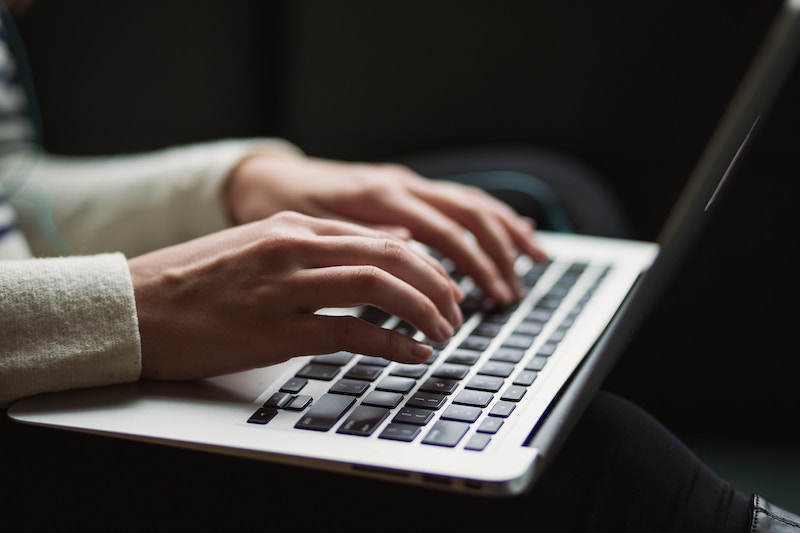 TORONTO — Ontario will move more government services online, redesign the way it makes bulk purchases, and sell off office space and land as part of its efforts to rein in a multibillion-dollar deficit, the province’s treasury board president said Wednesday.

Peter Bethlenfalvy unveiled the “Smart Initiative” strategy during a speech in downtown Toronto, stressing that the province — with a projected $10.3-billion deficit this year — must build a system that is modern and fiscally sustainable.

“For decades the process and procedures of government have been operating largely unchanged and unchallenged,” he said. “As businesses have modernized, updated and innovated, the business of government has lagged behind.”

The government said its first goal will be to enhance the top 10 services offered by ServiceOntario online to make them easier to use. No details on those enhancements were immediately available.

Bethlenfalvy said currently only 30 per cent of ServiceOntario’s business is completed online and making the change will save people time and the government money.

“Every transaction online means one less person in line,” he said, but offered no timeline for when the changes would be implemented.

The government will also redesign its procurement process to better leverage its bulk buying power, estimating the move could save $1 billion a year.

“From pacemakers to bandages, to computers and IT hardware, a modern and fully integrated procurement system will help drive savings,” Bethlenfalvy said.

He said the government is also looking at its existing land holdings and office space to see if it can reduce its footprint in some buildings or sell some others.

That plan could also extend to properties owned by hospitals, school boards, and post-secondary institutions, he added.

The province will also consolidate transfer payments to social service agencies to simplify the funding system.

Green party Leader Mike Schreiner said if this initiative is truly about improving government he would support it. But he said he is concerned the changes will result in service cuts.

“I’m worried that when this government talks about ‘smarter’ services, they actually mean ‘fewer’ services,” Schreiner said in a statement. “So let’s go digital where it makes sense, while maintaining accommodations for seniors, people with disabilities and other vulnerable groups.”

Bethlenfalvy said the government strategy will be a core component of Ontario’s Fall Economic Statement when it is announced Nov. 6.

The government has already said that the key fiscal update will show the province’s 2019-2020 deficit will be lower than the $10.3 billion projected in the spring budget.

The Progressive Conservatives said last month the deficit in 2018-2019 came in at $7.4 billion — roughly half of the $15-billion shortfall they said they inherited from the previous Liberal government. That assessment has prompted critics to say the government figure was vastly inflated.

Last year, the Tories used their first fiscal update after coming to power to announce a number of cuts. The moves included the consolidation of three independent provincial oversight offices and scrapping plans for a French-language university.

WeWork Co Founder Pushed Aside in $5B SoftBank Takeover