TORONTO – The Ontario government has passed legislation to repeal the province’s cap-and-trade system, putting the final nail in the coffin of a program Premier Doug Ford has long promised to scrap. 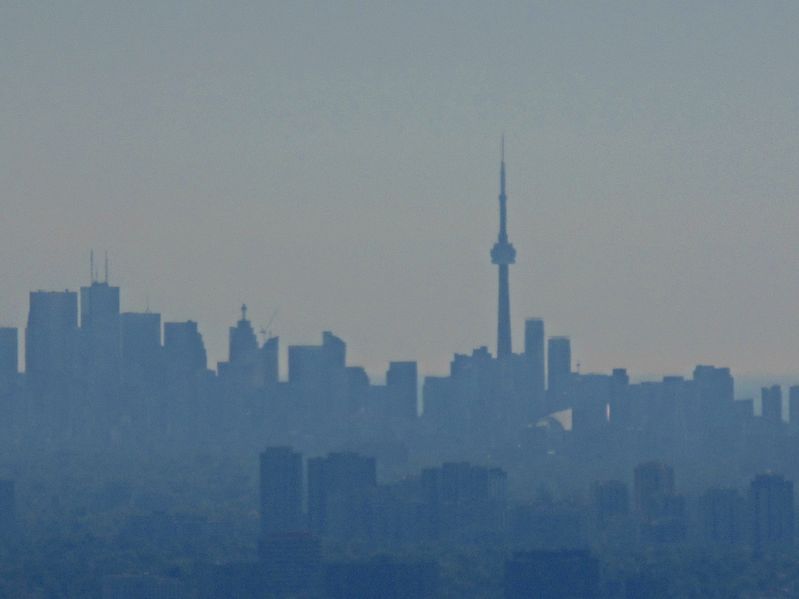 The bill was introduced in July but the final vote was delayed when an environmental group launched legal action against the government, alleging the province had flouted the province’s Environmental Bill of Rights by failing to hold public consultations on the issue.

The government immediately launched public consultations on the bill, which wrapped mid-October. The results of that consultation have not yet been made public.

The legal action will still move forward, however, on allegations that the government also bypassed mandatory consultations on a regulation related to the cancellation of cap and trade.

Ford vowed to eliminate the system and fight Ottawa’s carbon pricing plan during the spring election campaign, arguing both were too expensive for residents and businesses.

His government has already cancelled programs financed through cap-and-trade revenues, which include rebates for energy-efficient renovations, transit projects and a fund for school repairs.

The province made close to $3 billion in a series of cap-and-trade auctions since the system was introduced by the Liberals last year. Ontario’s fiscal watchdog recently said the cancellation of cap and trade will cost $3 billion in lost revenue over the next four fiscal years.

Critics have also taken aim at the court challenge the province is waging against Ottawa over the federal carbon pricing plan, calling it a costly and futile exercise.

Opposition parties had expressed further concerns that the government could be on the hook for billions of dollars to compensate permit holders, but the Progressive Conservative government maintains it will spend up to $5 million in payouts to those companies.

The criteria for companies seeking to be reimbursed for costs incurred through the program are laid out in the legislation that passed Wednesday. The government has said only those that purchased more than they used while the program was still active, and were not able to recover those costs from consumers, will be eligible for compensation.

The legislation also protects the province from any potential litigation over the decision.

Ontario’s environmental watchdog recently criticized the government dismantling cap and trade without putting in an effective climate change program to replace it.