Commercial investment for the year-to-date is up, but investment is down in the industrial and institutional sectors. 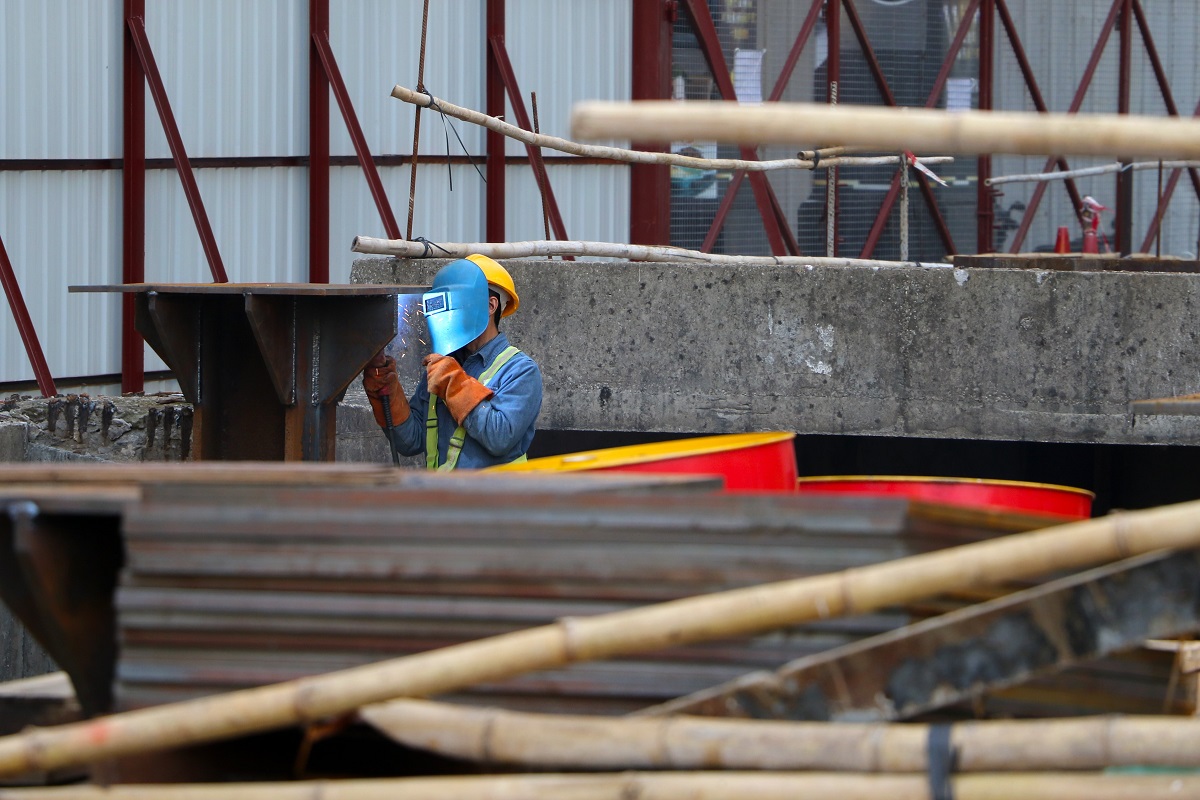 YTD Investment Up in Commercial Sector, Down in Industrial and Institutional Sectors

ICI Investment Up in Seven Metro Areas This Year

New labour force data from Statistics Canada shows that Ontario had 4,000 more construction jobs in June compared to May, an increase of less than a percent. This increase comes after two consecutive months of decline in April and May. While the numbers are positive, June’s construction employment total was at its second lowest point since October 2020 (the lowest being May). Ontario’s stay-at-home order was lifted on June 2nd, so June’s numbers should have captured the initial effect. A summary of how construction was impacted by Ontario’s stay-at-home order can be found here. 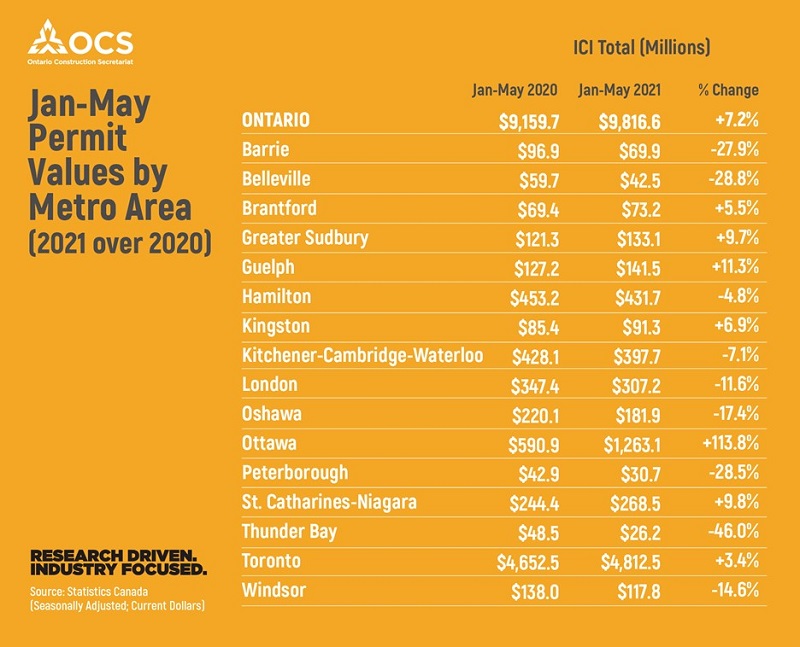