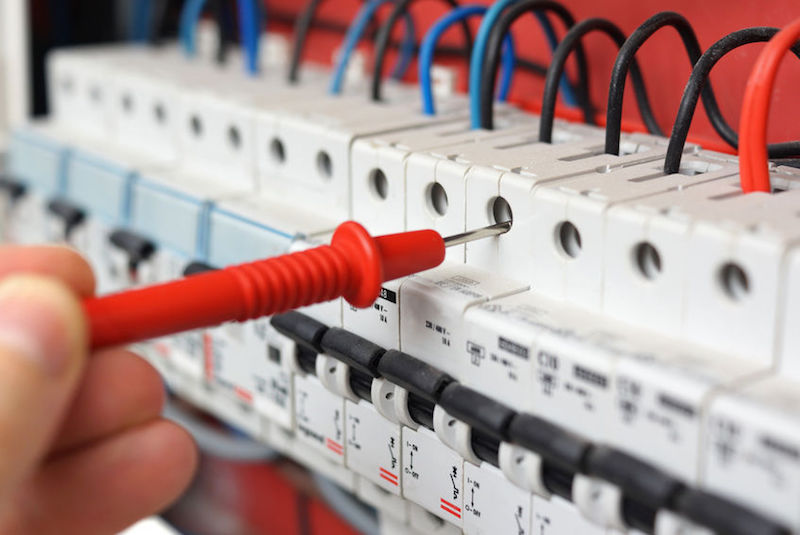 Ontario’s Government is boosting its skilled trade workforce with a $20.8 million investment to attract more people to the industry.

The Government will increase spending on Ontario’s Pre-Apprenticeship Training program by $2.5 million this year, giving an additional 200 people exposure to jobs. According to the Government, the program is free for participants and always includes a work placement.

“Ontario’s economy is facing a looming problem: a shortage of workers in the trades,” said Monte McNaughton, Minister of Labour, Training and Skills Development. “We need to find additional ways to let young people and their parents know that a career in the trades is exciting, fulfilling and profitable. We have to erase the stigma and let people know that these are well-paying jobs.”

In the Greater Toronto Area, Ontario will fund 28 projects for over 600 people to get training in a variety of trades like automotive service technician, arborist, electrician, hairstylist, carpenter, welder, and a number of others.

Some of these projects include:

The program is delivered by Ontario colleges, private career colleges, union and non-union training centres and other community organizations.

“I’m proud of our 24 publicly funded colleges and the work they do to train 81 per cent of apprentices in Ontario,” said Ross Romano, Minister of Colleges and Universities. “We’re not just building skills and capacity, we’re investing in people and their potential.”

“Our government is increasing support for pre-apprenticeship training programs, because exposing people to careers in the skilled trades will make a difference in their lives and in our economy,” said Minister McNaughton. “With this expanded investment, we’re opening a new pipeline of young workers.”

The pre-apprenticeship program promotes careers in the trades for all Ontario residents, including youth at risk, new Canadians, women and Indigenous people.