TORONTO — Under pressure to address rising commercial insurance rates blamed on the pandemic, Premier Doug Ford promised this week to take action to stop what he called “gouging” by some companies in the sector. 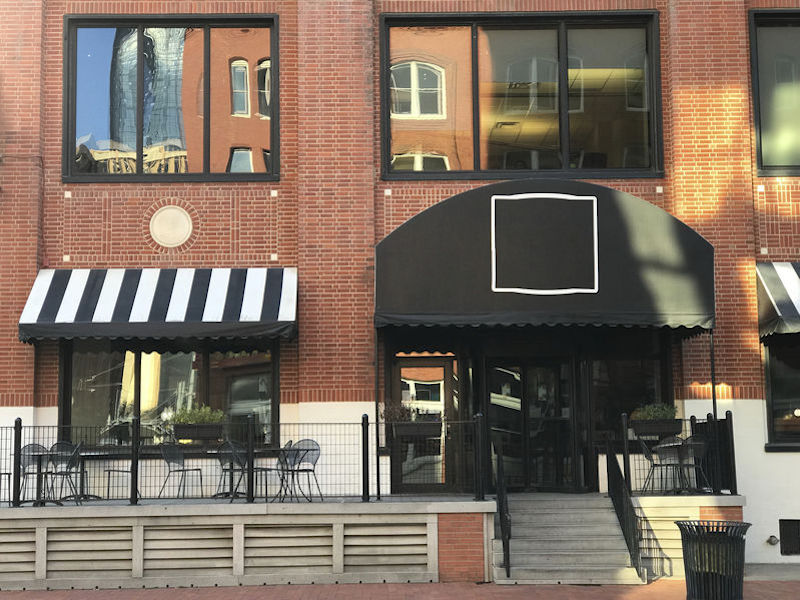 Ford twice this week has told insurance firms rein in what he described as “astronomical” rate increases to businesses or outright denial of coverage.

His comments followed calls this week from various municipal and opposition politicians for the province to clamp down on the insurance industry with further regulations.

“They’re absolutely just refusing to insure people, we don’t play that game,” Ford said. “You guys don’t get to get all the cream and gravy … and just slough off everything else and think we aren’t going to insure it.”

When pressed for details of his action plan, Ford said he was working with Finance Minister Rod Phillips, who is expected to deliver the provincial budget next month, to address the issue.

“I’m on to these guys,” Ford said. “The people are the priority, not the big insurance companies making gazillions of dollars. So I’m coming.”

Phillips’ office said this week that while the province regulates the auto insurance sector, it currently does not oversee commercial insurance.

A spokeswoman for the minister said the government was watching the insurance companies and their handling of the needs of the hospitality sector during the pandemic.

Emily Hogeveen said Phillips had also had discussions with the head of the Financial Services Regulatory Authority of Ontario – the province’s fiscal regulator – on the issue.

“The minister’s message to insurance companies has been clear — we expect you to treat your customers fairly. We will be closely monitoring the situation to ensure companies are adhering to a high standard of conduct,” she said in a statement. “All options are on the table.”

A spokesman for the Insurance Bureau of Canada said claims costs for commercial insurance were increasing across a number of sectors before COVID-19.

The pandemic has compounded “affordability and availability” of insurance, Steve Kee said in a statement.

“Insurance claims costs in general are on the rise, while Canada’s insurers have been working to keep rate increases to a minimum,” he said.

Kee said the commercial insurance market is competitive and it could be possible for businesses to find lower rates by shopping around.

“IBC continues to work with our members and other partners to find solutions to ensure that commercial insurance remains affordable,” he said.

Toronto Mayor John Tory has pressed the province to step in and protect restaurants and food delivery services, which are reporting dramatic insurance rate hikes.

“I fully support any action to be undertaken by the province to help address this, to support businesses who are simply trying to be good and continuing customers of these insurance companies,” he said.

Long-time Ontario legislator Jim Wilson, a former interim leader of the Progressive Conservative party who now sits as an independent, made a surprising call earlier this week for strict regulation of the insurance sector.

Wilson said he thought deeply before making the impassioned request during a session at Queen’s Park.

But after hearing from a number of condominium corporations in his riding north of Toronto about dramatic increases to their insurance rates he felt he had to act.

“What they’re hearing from brokers is that the industry blames that on COVID claims and severe weather claims,” he said. “That’s just bogus … I mean, they can’t be having COVID claims yet, it’s just too early. They need to justify the need for these exorbitant rates.”

Wilson, who has held a seat in the legislature since 1990, said governments of all political stripes have promised and failed to regulate insurance rates because the industry has a powerful lobby.

“I don’t know if we’ve ever truly had the Ministry of Finance or the regulator take an independent look at what their finances are and get to the bottom of why rates are doubling,” he said.

NDP Leader Andrea Horwath has been advocating for further regulation of the industry during the pandemic, pressing the government to protect businesses.

“The insurance industry has been running amok in this province for years now,” she said. “”Mr. Phillips needs to step up to the plate and do something about it.“

Ford’s comments come after a group representing Ontario’s long-term care homes said the facilities are having trouble securing liability insurance for COVID-19, a situation which could force some of them to close.

This report by The Canadian Press was first published October 23, 2020.

Ontario contractors warn there is not enough infrastructure work in the pipeline: RCCAO Survey