TORONTO — The Ontario Real Estate Association says it is asking agents to halt plans for open houses, as the province reported a record high of 939 new cases of COVID-19 on Friday. 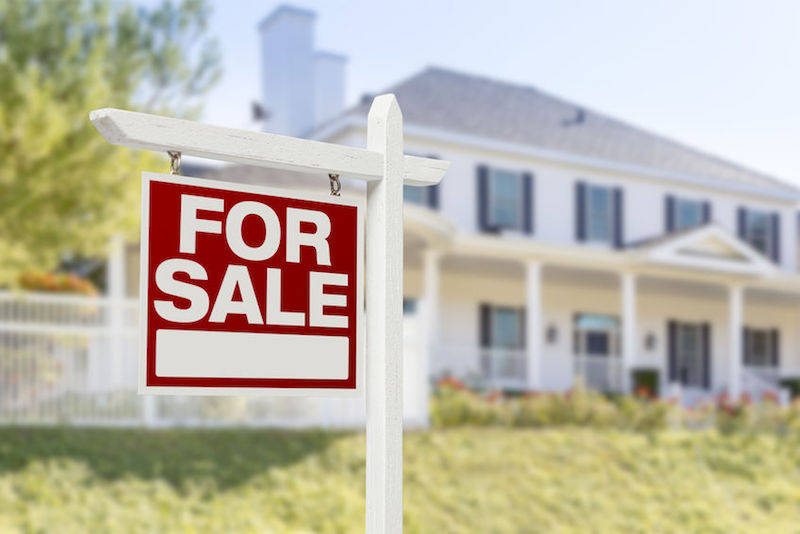 Open houses resumed in mid-July as part of the province’s Stage 3 reopening plan, which at the time allowed gatherings of 50 people, or 30-per-cent capacity, with physical distancing enforced.

On Friday, the province announced a modified return to Stage 2 COVID-19 restrictions, which would limit open houses to 10 people. The government is also asking people in those areas to leave their homes only for essential purposes.

Ontario real estate association president Sean Morrison said that notwithstanding the 10-person limit, he is encouraging members to shift open showings virtually, instead of a Sunday afternoon slot allowing anyone to touch the surfaces of a home.

“OREA is pleased that the government is again listening to our advice on restricting open houses and we are hopeful that they will go a step further and ban them province-wide,” Morrison said.

Ontario real estate agents do have a disciplinary body, the Real Estate Council of Ontario, which can issue punishments to rulebreakers. In September, the Toronto Regional Real Estate Board took down an agent’s listing after he hosted an open house while a COVID-infected tenant was home.

But Morrison says the government would be a better first line of enforcement in terms of making sure open houses stay under control.

“Open houses in smaller properties like condominium units can be very difficult to conduct with social distancing. A province-wide ban would set a clear rule,” said Morrison.

Quebec’s real estate regulator, The Organisme d’autoreglementation du courtage immobilier du Quebec, said that while no formal restriction, clarification or ban regarding open houses has been issued by local government authorities, “the organization of open houses in the current context is neither desirable nor recommended.”

The new restrictions in Ontario come after months of record-high sales in many Ontario real estate markets, as pent-up demand to buy homes has outpaced supply of single-family homes and lifted prices. In March and April, transactions plunged as agents were encouraged to avoid any in-person transactions that weren’t urgent. Morrison said he isn’t recommending that level of shutdown at this point, and that he doesn’t think limiting open houses will slow down the hot market or limit sellers’ willingness to list.

“We are calling for our members to do the right thing,” said Morrison.

This report by The Canadian Press was first published Oct. 9, 2020.