TORONTO — Masks will soon be mandatory on some of Ontario’s largest transit systems, agencies across the province said Thursday as they hastened to comply with government guidance urging the widespread use of face coverings to avoid a resurgence of COVID-19. 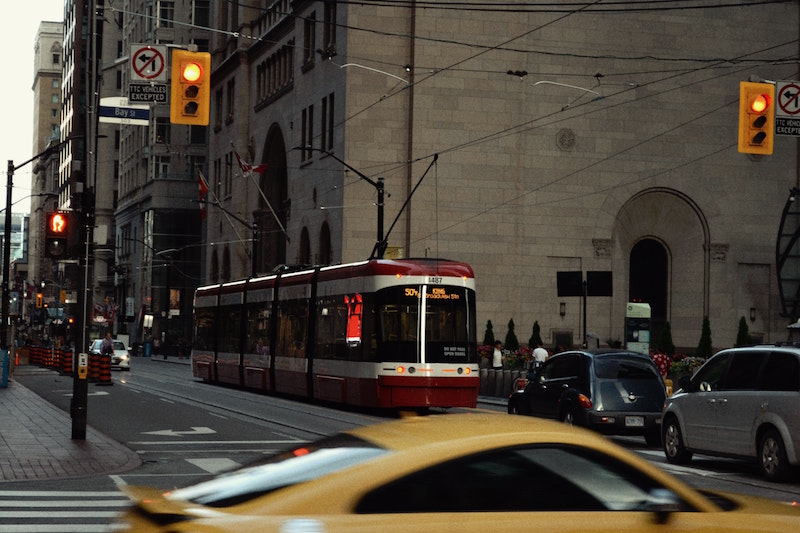 Public transit providers in Toronto and Ottawa announced policies requiring customers to wear masks in the coming weeks, though both said they have no plans to enforce the new rule and will not deny service to anyone who fails to comply.

Metrolinx, operator of the regional GO Transit network serving communities covering a large swath of southern Ontario, said it is also stepping up efforts to encourage customers to don masks on any of its vehicles.

The measures come in accordance with new provincial guidance, released the day before economic reopening measures take effect across most of Ontario.

“To help reduce the transmission of COVID-19, it is highly recommended that transit passengers wear a face covering or non-medical mask at all times during their travels on public transit,” reads the document released by the Ministry of Transportation. “This is particularly important when physical distancing cannot be maintained.”

Toronto Mayor John Tory said preserving distance is already becoming more difficult on the city’s subways, buses and streetcars. Although Toronto and the surrounding area is among the regions excluded from economic recovery efforts taking effect on Friday, he said ridership has already begun to rise across the Toronto Transit Commission.

Tory said a proposal to make masks mandatory would take effect on July 2 if approved by the transit operator’s board.

He said the practice has already been widely adopted among riders, noting enforcement and service denials are not part of the city’s immediate plans.

“The vast majority want to do the right thing,” he said. “And that leads me to conclude that they will, in fact, wear a face covering on the TTC. I know that a crackdown or an enforcement blitz won’t be needed.”

The Toronto and Ottawa agencies say children under two and those unable to wear masks on physical or health grounds will be exempt from the rules, noting passengers will be taken at their word if they say they cannot comply and will not be denied service if they decline to wear a mask.

Both agencies have also announced one-time plans to distribute single-use masks as part of public awareness and education efforts to promote the new policy.

Metrolinx spokeswoman Anne Marie Aikins stopped short of calling masks compulsory for Metrolinx passengers, but said customers over the age of two are “strongly encouraged” to wear face coverings on their travels. Masks are already mandatory for the agency’s staff, she added.

We know that even though we’re taking many measures, such as installing physical barriers and adding hand sanitizer dispensers on vehicles, we can’t do it alone,“ Aikins said when describing the ongoing effort to curb the spread of COVID-19.

This report by The Canadian Press was first published June 11, 2020.