Government and Consumer Services Minister Ross Romano said the proposed new regulations are set to take effect in 30 days and be retroactive to the date of Thursday’s announcement. 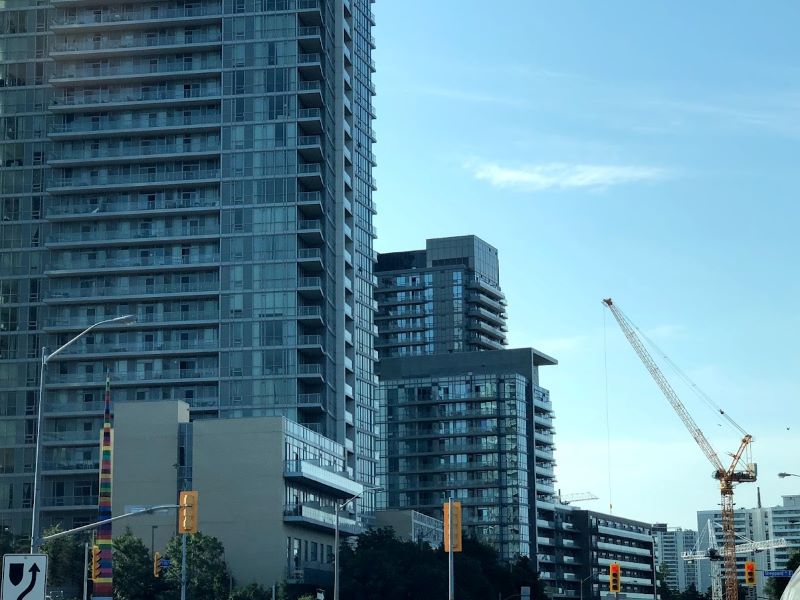 Romano said the Progressive Conservative government is looking to make the changes after hearing about situations where people “make a commitment to purchase at one price, and then those prices are being extraordinarily increased.”

“Our goal is to create a system whereby we have greater teeth so that developers will think twice before they take advantage of homebuyers,” Romano told reporters.

The regulations would double fines for corporations and individuals who cancel pre-construction projects and then increase the price of their units.

They would also remove limits on fines for repeat offenders and introduce the potential for developers who engage in such practices to lose licences for two years, instead of for six months as is the current limit, Romano said.

Under the new rules, offences would be considered when assessing “unethical behaviour” and determining penalties. The Home Construction Regulatory Authority would be able to launch investigations without complaint to speed up the process.

“We’ve given notice. Developers need to take notice that we are not going to accept this behaviour,” Romano said.

“These are all tools that we are giving our regulatory authority to ensure that we are protecting the little guy.”

He said changes would also ensure that deposits are returned at the Bank of Canada interest rate so consumers don’t lose money if a condo project is cancelled.

A consultation process is underway for the proposed rules.

Romano said the government is also working on other plans to address affordable home ownership in the province.

The Opposition New Democrats said the stricter penalties won’t be effective if they aren’t enforced.

“The tools are important, but actually acting and enforcing those mechanisms (is) also really important,” she said.