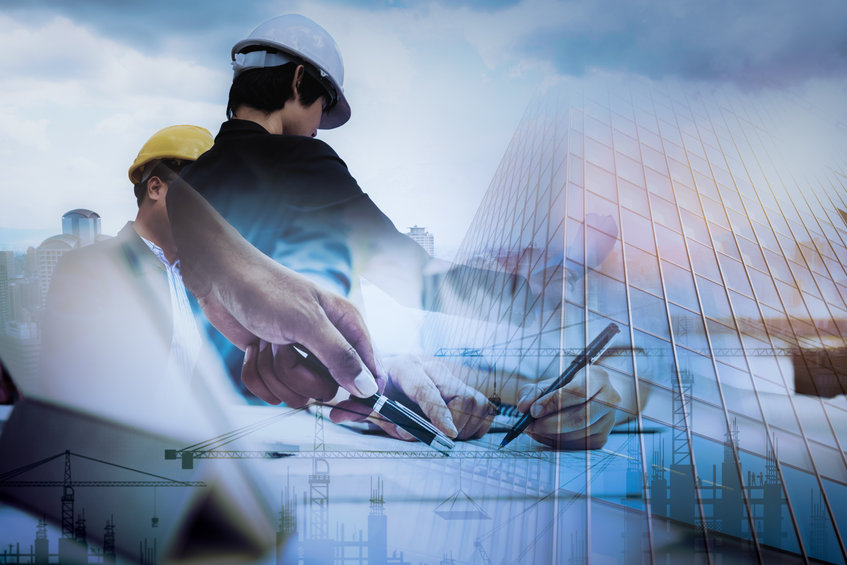 TORONTO – Ontario is set to introduce legislation that would make it easier for immigrants to get licensed to work in professions that match their areas of expertise.

Labour Minister Monte McNaughton said the proposed legislation would, if passed, prevent many regulatory bodies from requiring immigrants to have Canadian work experience to get licensed.

McNaughton said the changes would help remove barriers immigrants often face when trying to work in their professions.

“It really is an injustice when you think of only 25 per cent of immigrants in Ontario work actually in jobs and professions that they were trained for,” he said in an interview.

“It’s all about improving their lives, ensuring that they get bigger paychecks and more worker protections.”

McNaughton said Ontario is facing a labour shortage as some 293,000 jobs are unfilled across the province.

The proposed legislation would apply to licensing bodies governing engineers, architects, teachers, accountants and social workers, among other. But it would not affect those regulating medical professions, including those that licence doctors and nurses.

The legislation would also help internationally trained workers in 23 trades, including electricians, plumbers and hoisting engineers.

Licensing bodies would still be able to apply for exemptions that could require Canadian work experience, but that would need government approval, McNaughton said.

“They have to make a health and safety case, which would come to the minister for approval,” he said, noting that he hoped to see the changes brought by the legislation take effect in two years.

The legislation, which is expected to be introduced next week, would help someone like Hanna Haddad, who immigrated to Canada earlier this year with about six years of international work experience as a civil engineer.

Currently, a maximum of four years of international experience is recognized by the licensing body for engineers in Ontario, but a minimum of one year of Canadian work experience in the field is also required. Immigrant engineers have to work for a year under the supervision of a licensed Canadian engineer to gain that local experience.

Haddad has been looking for an entry-level job in his field since August to get Canadian experience required for a licence but said he hasn’t been hired yet.

“I heard a lot of stories about: you cannot work as an engineer, you just have to work in supermarket or a local store,” he said in an interview.

“Starting a job, performance evaluation, the whole system, it’s new. So it’s a little bit too difficult for any immigrant and especially for regulated professionals like engineers to navigate this process,” said Gabriela Tavaru.

“This is the problem: you cannot get a job to get your license … They cannot be engineers. They cannot sign contracts. They cannot be called engineer, but they can work, for example, as estimators, project managers, field co-ordinators.”

The NDP said it was disappointed the proposed changes exclude health-care professionals.

“Today’s announcement from the Ford government falls short of what is needed,” said Doly Begum, the party’s critic for immigration. “Ontario is experiencing a massive shortage of health-care professionals, yet this announcement fails to address their concerns.”

“By leaving nurses off the list, Doug Ford is ignoring a key solution and is only making the nursing shortage crisis worse,” he said.