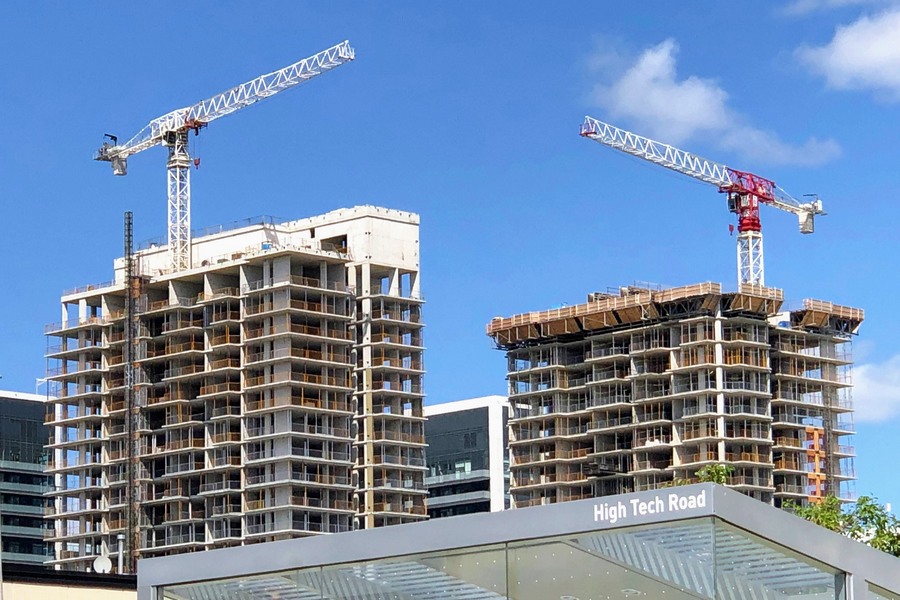 The OCS reports that in August, Ontario’s general unemployment rate fell for the third consecutive month, reaching 7.6%. This was the province’s lowest unemployment rate since March, and the second lowest since the pandemic began.

According to the OCS, Statistics Canada published its Investment in Building Construction data for July, showing a slight increase in ICI investment in Ontario compared to June (+0.3%). Looking at Ontario for the year so far (January-July), ICI investment was up by 3.6% compared to the same period last year, the equivalent of almost half a billion dollars. 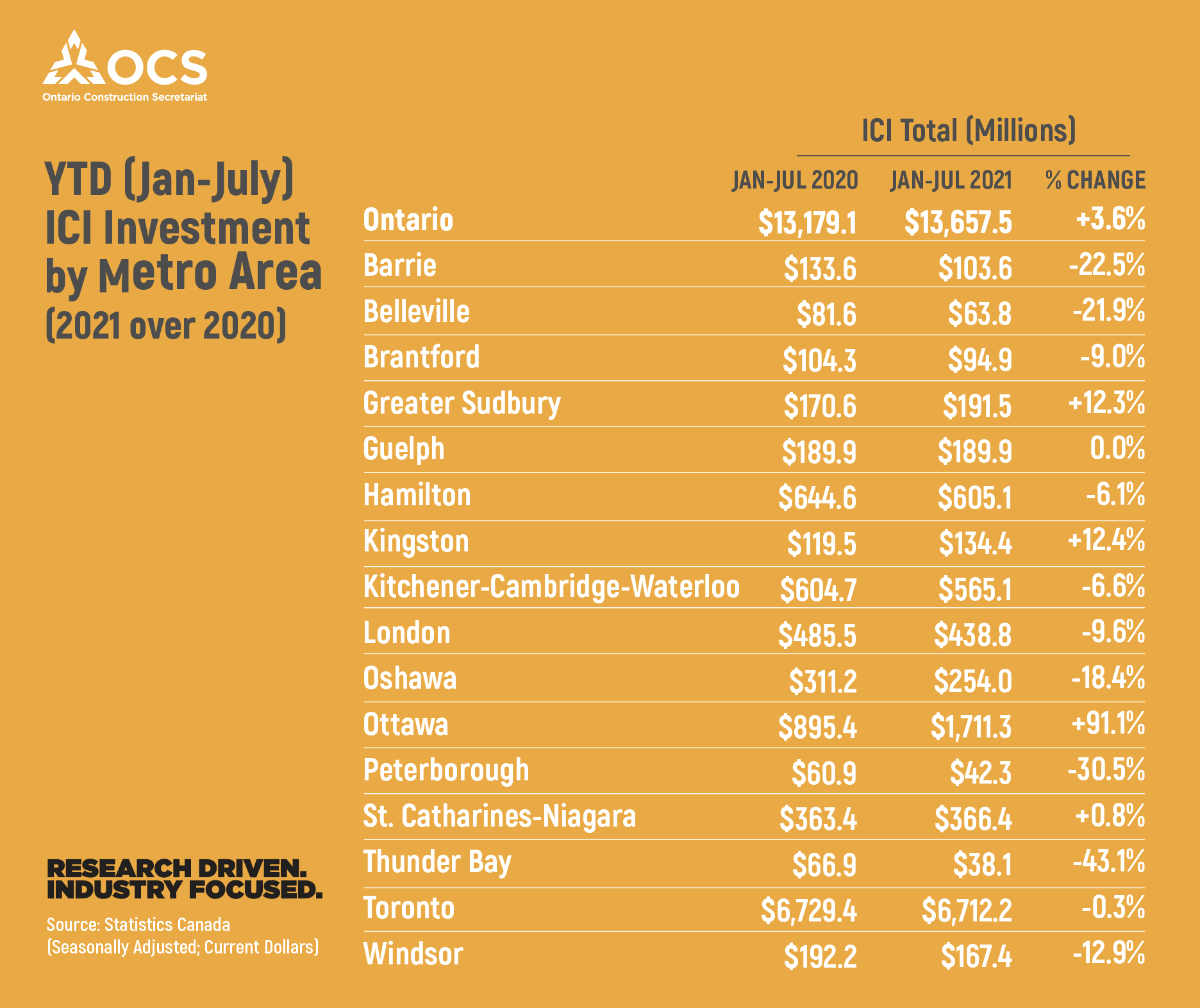