According to recent research conducted by the Ontario Construction Secretariat, new data from Statistics Canada has shown that construction employment in Ontario continues to reach new record highs, breaking the previous record from May. 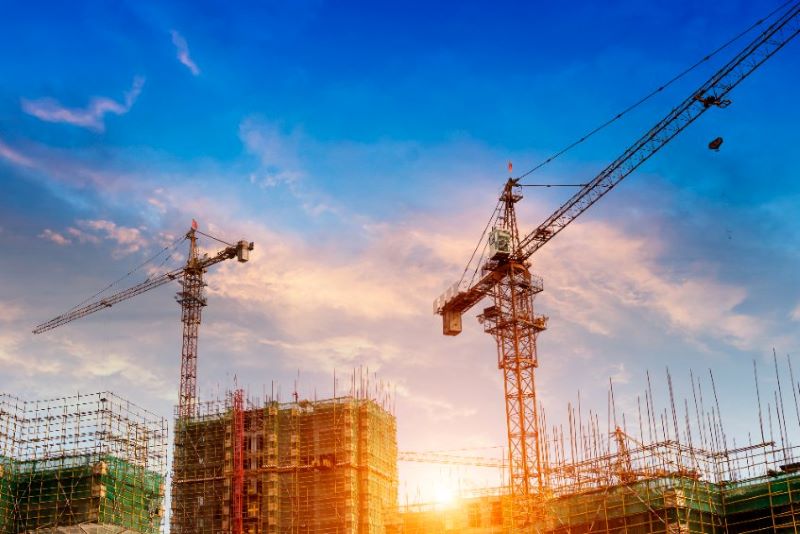 The data additionally reveals that the labour force also continues to grow to record size, and unemployment continues to remain low. In contrast, permit values decreased across all sectors month-over-month (June 2022-July 2022) and year-over-year (July 2021-July 2022). However, overall ICI year-to-date permit value in July was slightly higher than last year.

Labour force numbers reached consecutive record highs in June and July, with 621 and 628.3 thousand participants respectively. August numbers remained the same as July. Similarly, employment numbers also climbed to a record high in June to 601.3 thousand, and again in July to 614.9 thousand. In August, employment decreased slightly to 612 thousand.

Unemployment rate was also low throughout the summer. In July, the rate dropped to 2.1 per cent, the lowest rate since September 2018 (1.9 per cent). The rate went up slightly in August to 2.6 per cent, which was still lower than any other monthly unemployment rate from 2019 to present.

The unemployment rate in Ontario’s construction sector is also much lower than the average rate for all industries (6.3 per cent as of August), further demonstrating the strength of employment in construction relative to the rest of Ontario.