According to recent employment and investment data released by Statistics Canada, Ontario’s construction labour force grew in February 2022 to its highest point since November 2019. 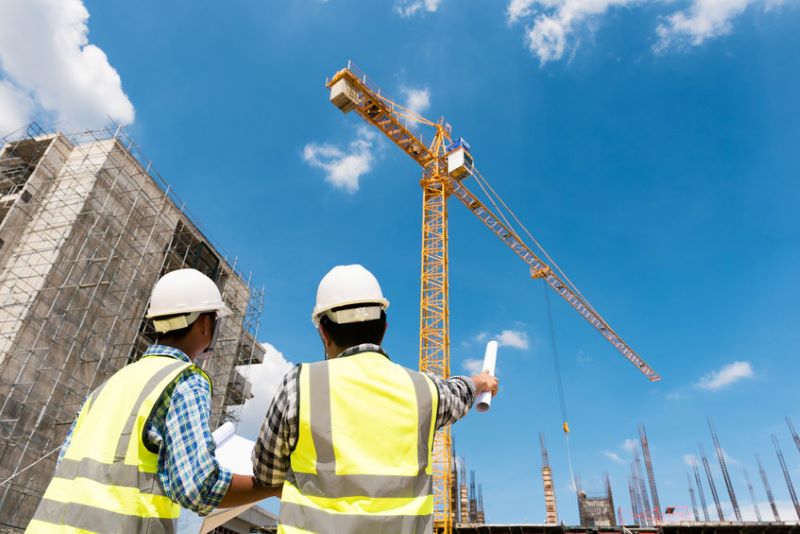 The organization further reports that the general unemployment rate fell significantly in February 2022, down to 5.6 per cent from 7.4 per cent in January. This put the province’s unemployment rate at a similar level to the final months of 2021.

New Investment in Building Construction data was released by Statistics Canada, showing a slight dip (-1.0 per cent) in ICI investment in Ontario in January compared to December. The level of ICI investment in the province was relatively unchanged between October 2021 and January 2022, varying between $1.48 billion and $1.46 billion between these months.