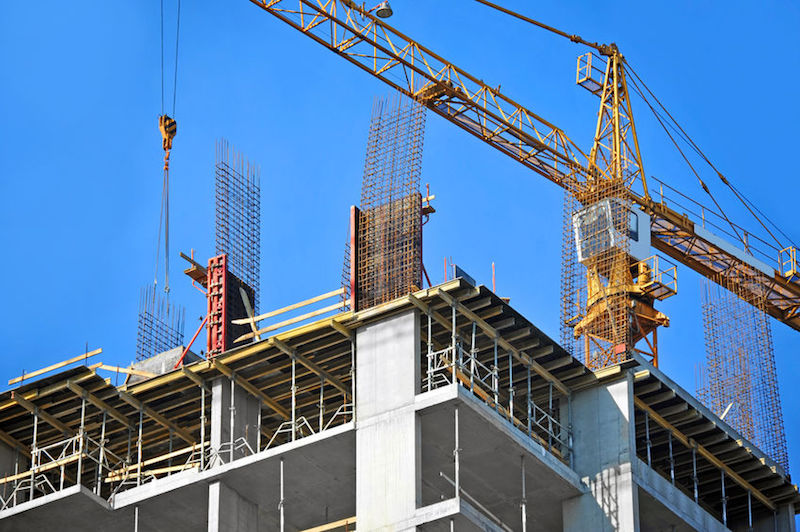 Last week, Statistics Canada released building permit data for May 2021. Ontario’s monthly ICI (industrial, commercial, institutional) permit value total was the lowest since December 2020. Institutional permit values were down slightly compared to April, but well above average relative to the last twelve months. Commercial permit values in May amounted to the lowest monthly total since October 2020, while industrial permits in Ontario were at the lowest point since July 2020.