Ontario’s Landlord and Tenant Board can continue to hold hearings and issue eviction orders for residential tenancies during the province’s second eviction moratorium during COVID-19. 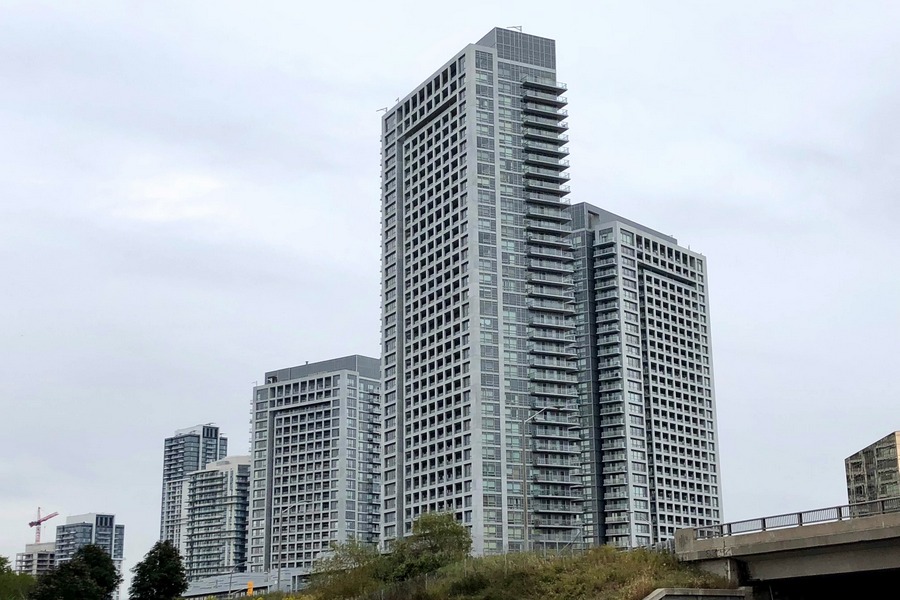 Details about the eviction halt had been anticipated since Tuesday afternoon, when Premier Doug Ford pledged to pause eviction enforcement while announcing a stay-at-home order.

The moratorium will be tied to the province’s state of emergency, the government said Thursday. Ford has said the emergency declaration is expected to last at least 28 days.

Last year, Ontario’s first residential eviction moratorium during COVID-19 shut down all but emergency hearings at the Landlord and Tenant Board (LTB). Landlords could still file eviction applications, and between March 17 and Aug. 1, there were 6,770 applications processed to evict a tenant for nonpayment of rent.

The latest eviction enforcement halt will apply to both new orders, and any issued but not carried out before the second moratorium started. The order allows for some exceptions, though it doesn’t outline specifics: the government offered the example of illegal activity in its press release.

Tony Irwin, president of the Federation of Rental- Housing Providers of Ontario, commended the decision to continue with hearings, which he said would prevent a backlog at the LTB, while also expressing support for the halt on eviction enforcement given the state of emergency.

But Dania Majid, a lawyer with the Advocacy Centre for Tenants Ontario, said that allowing eviction orders to continue – even to avoid a backlog of LTB cases – risked an ”enforcement blitz” of those orders when the moratorium lifts.

”What we would have liked to have seen is something resembling what happened in the first wave of the pandemic,” Majid said, noting that emergency hearings could still take place at the time, but all others were put on hold. ”This is going to cause its own set of problems.”

Both groups have advocated for a provincial rent relief program, in response to the growing arrears that some tenants face as the pandemic continues to take an economic toll.