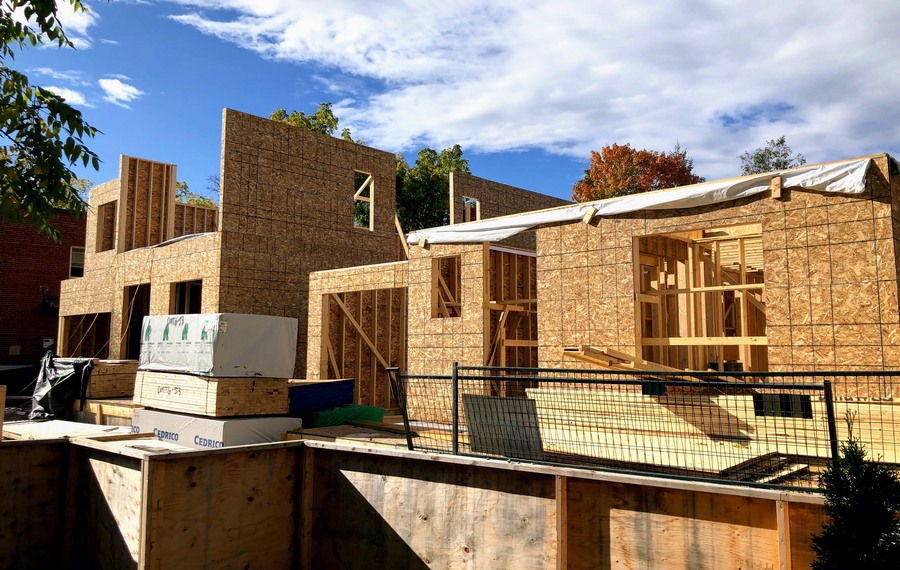 According to OREA, “currently, it is illegal in Toronto neighborhoods to convert a single-family home into a townhome, duplex, triplex or fourplex without a zoning by-law change, which delays projects, costs additional money, and leaves people stranded without an affordable home. These outdated zoning laws encourage NIMBY forces to drive up costs of homes or drive away affordable homes in a neighbourhood entirely.”

“In too many Ontario cities, it defies common sense that you can take a bungalow and turn it into a monster four-storey home for one wealthy family, but you cannot build affordable townhomes for multiple families without red tape, runaround, and exorbitant costs,” said OREA CEO Tim Hudak. “Exclusionary zoning policies are at the heart of Ontario’s housing affordability crisis in high-growth areas and it’s time the Province steps in to modernize these archaic laws.”

Specifically, OREA is encouraging the Province to use the Planning Act to implement as-of-right zoning in Ontario’s highest-demand urban neighbourhoods. OREA contents that this change would allow the seamless and legal development of gentle density, including duplexes, triplexes, and fourplexes, next door to existing density and close to subway and transit stations without unnecessary and lengthy case-by-case approvals.

“You cannot grow south into Lake Ontario or north into the Greenbelt, so we need to use the space in between to create more homes and give more choice to Ontarians,” said Hudak. “High home prices are evidence enough that there are not enough homes to accommodate growing families across the province. But archaic rules and regulations are holding up new developments and exacerbating the problem _ keeping the Canadian dream of home ownership out of reach for millennials and young families.”

According to recent OREA research conducted by Abacus Data, almost 7 in 10 Ontarians say housing affordability should be a top priority for the government. The report also found that 78% of Ontarians support minimum zoning in urban areas to encourage more homes.

“On the heels of a federal election focused on housing affordability, this issue remains top of mind for many who badly want all levels of government to help bring affordability home _ and that starts with increasing and improving housing supply,” said Hudak.

OREA’s plan to solve the affordability crisis can be viewed at bringaffordabilityhome.com.

Average rents in GTA rise 5th month in a row