The Ontario Real Estate Association isn’t backing away from its campaign on the lack of housing affordability in Toronto, even after harsh criticism from the province’s largest real estate board.

On Tuesday, OREA executives unveiled a Ryerson University report, which it sponsored, that found millennials in the Greater Toronto and Hamilton area are living with their parents longer as they struggle to find affordable houses in a market with limited supply.

The findings support OREA’s recent “Keep The Dream Alive” campaign, which aims to address the dearth of moderately priced housing in the market.

The program has irked the Toronto Real Estate Board, which sent a letter to OREA earlier this month, saying it has “serious trepidations” about the message and wants OREA to stick to its mandate to promote the province’s housing market as a whole.

“It is naive to suggest the dream of home-ownership is dead or dying. It’s alive and well in every Canadian city and beyond. To state otherwise is misleading to the consumer,” TREB president Tim Syrianos wrote in a letter obtained by The Canadian Press to OREA President David Reid.

“The current homeowners have worked hard to pay for, maintain and upgrade their homes over the years in order to build equity for their retirement plans or have a secure lifeline should they be faced with adversity. . . OREA’s campaign dismisses and alienates half the people in every resale real estate transaction.”

Despite Syrianos urging the provincial real estate association to “stay in their lane” and not fixate on the Toronto housing market, the OREA-backed study from Ryerson’s Centre for Urban Research and Land Development focused again on TREB’s territory and a few surrounding boards. 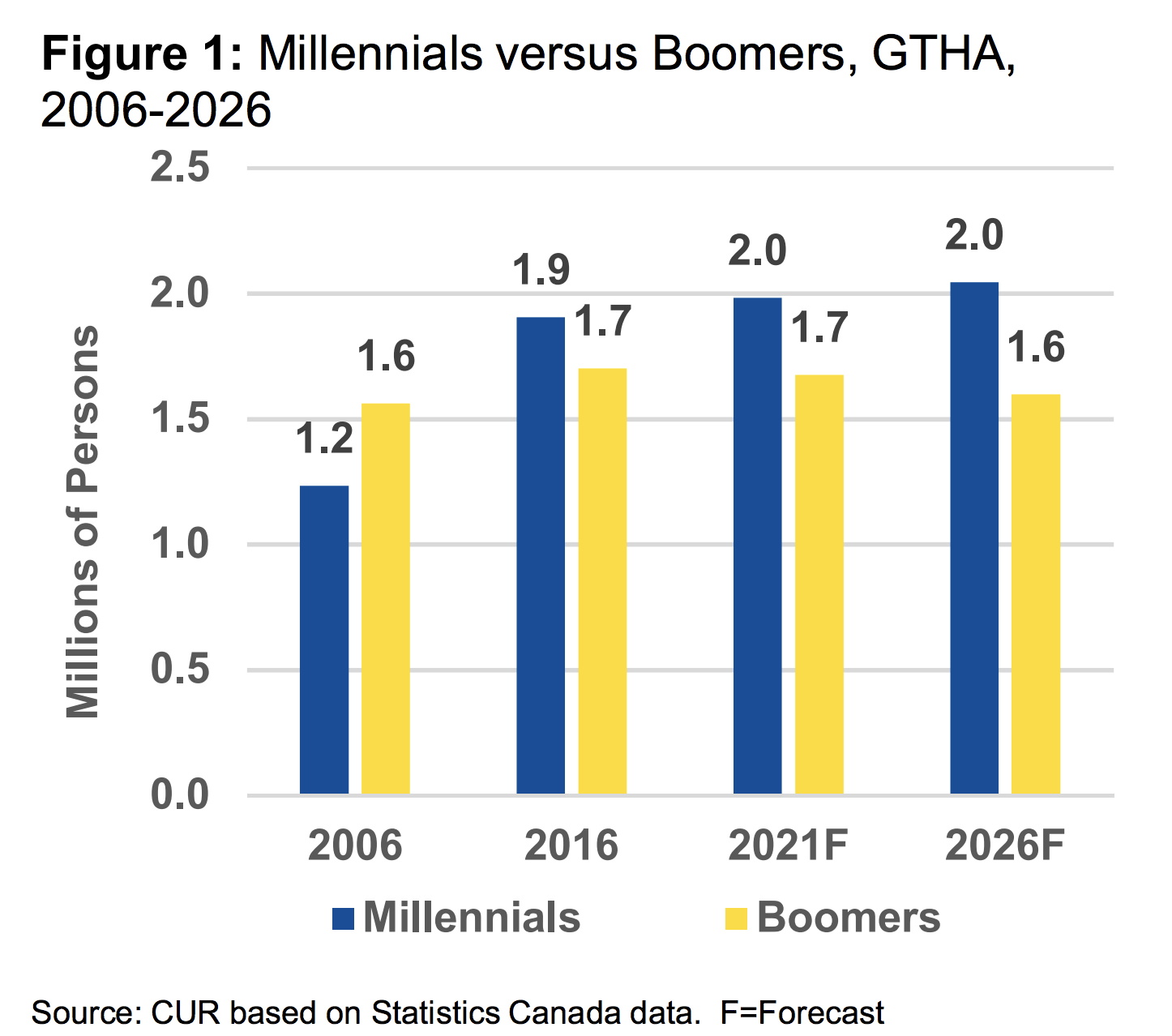 The report said there will be almost 700,000 millennials looking for their own home in the next decade, despite a limited supply, and a high number of baby boomers that are not expected to downsize “in a meaningful way” until mid-2040.

Those market forces, the report predicted, will cause many to take on high debt loads and abandon the region’s urban core in search of affordable housing, leading to longer commutes and more traffic congestion.

That phenomenom coupled with high housing costs and lacklustre income prospects for millenials could make it difficult for the GTHA to retain talent, the study said. 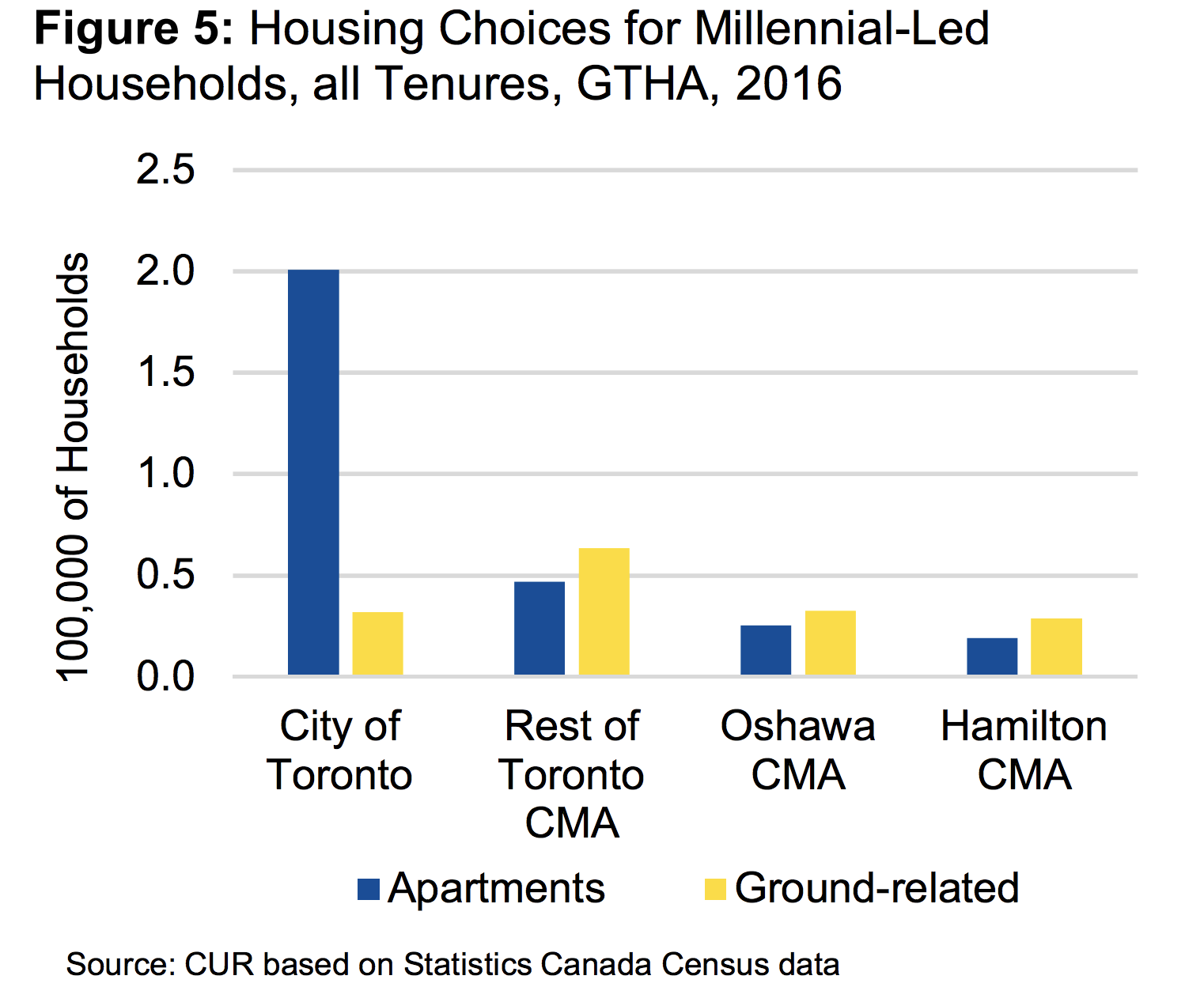 The report comes after the Syrianos letter voiced concerns that OREA’s provincial campaign could “have psychological consequences for consumers and could provoke further unwarranted negative government intervention.”

Syrianos and TREB refused to speak with The Canadian Press about the concerns they outlined in the missive.

However, TREB and OREA released a joint statement last week saying the letter is “not reflective of the long standing and positive relationship” between the organizatons, and that they hope to resolve the discussions “amicably and internally.”

You can find a full copy of the Ryerson / OREA report linked here.