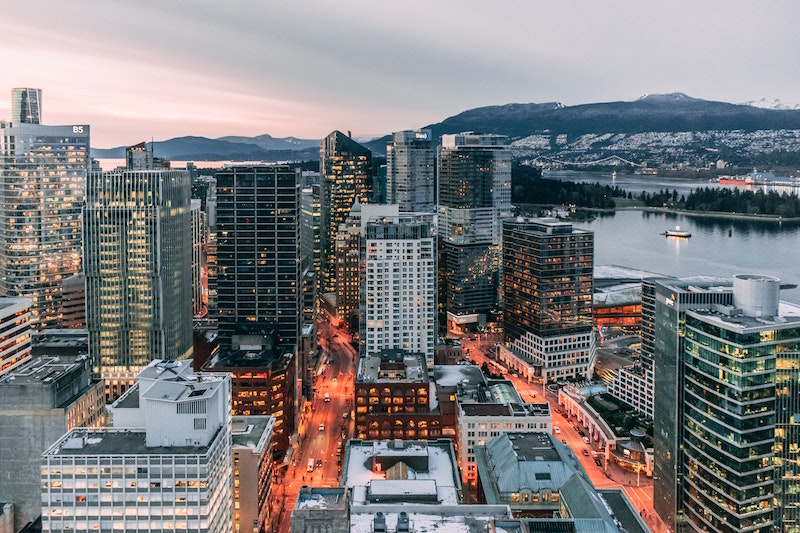 According to a release by the Prime Minister’s Office, the Canada Infrastructure Bank’s (CIB) Growth Plan is a three-year plan that will help build a low-carbon economy, connect more households and small businesses to high-speed Internet, and strengthen Canadian agriculture.

The Growth Plan will invest in five major initiatives:

To accelerate the delivery of projects in which the CIB intends to invest, it will also allocate $500 million for project development and early construction works.

In response to the announcement, CaGBC applauds the government for taking a significant step toward Canada’s low-carbon future and the Residential and Civil Construction Alliance of Ontario (RCCAO) is generally pleased with the initiative.

“This investment has the power to kickstart the green economy, and meaningfully lower carbon emissions. Our members and stakeholders in the green building industry are prepared to deliver the low-carbon, energy-efficient retrofits that will help Canada reach its climate targets, create jobs, and build healthier, more resilient communities. As the Prime Minister said, this is a win-win for all Canadians,” said Thomas Mueller, President and CEO of Canada Green Building Council (CaGBC).

Since the spring, CaGBC, along with partners, members and allies, has been pushing the benefits of a green recovery. Soon-to-be-released research shows that an investment in green building and progressive policies can achieve 1.5 million green building jobs by 2030. A document titled “Ready, Set, Grow,” detailing CaGBC’s recommendations to the government, proposed investments in workforce development, zero-carbon construction, and in the retrofit economy as a way to reignite the economy post-pandemic.

It also encouraged the use of the Canada Infrastructure Bank to kick-start retrofits by stimulating the development of shovel-ready projects, as well as de-risking investment in retrofit projects through approaches that increase investor confidence.

Research done by RCCAO shows that infrastructure investments have considerable short- and long-term impacts on the economy and job creation. A report released Sept. 29 by RCCAO highlights the value of the federal government stepping up to the plate to provide appropriate funds for infrastructure. Helping municipalities offset deficits that have accrued as a result of the COVID-19 pandemic will have positive job impacts and maintain a productive economy.

“We welcome this Growth Plan as it is a necessary step to the economic recovery of Canada,” says RCCAO executive director Andy Manahan. “Building more resilient infrastructure and expanding broadband to underserved communities are worthwhile initiatives. We are hopeful that today’s announcement will be accompanied by other bold infrastructure investment measures.”

“It is also important that government supports strategic investment in state-of-good-repair projects to keep jobs and growth on track and our municipalities afloat,” says Manahan. “Maintaining infrastructure assets such as water and sewer systems and keeping transportation networks in a state of good-repair is a necessary stimulus measure because it provides immediate economic impact and tends to be more labour intensive.”

RCCAO is encouraging the Canada Infrastructure Bank to work diligently in getting the funding out the door as quickly as possible so constructors can take advantage of whatever good weather there is for infrastructure work. RCCAO will also be waiting for more announcements aimed specifically at infrastructure and to see a more detailed project list which is expected by the end of this year.

The CIB’s Growth Plan is expected to create approximately 60,000 jobs across the country, including in the construction industry, as well as in the clean energy and renewable generation and storage sectors.