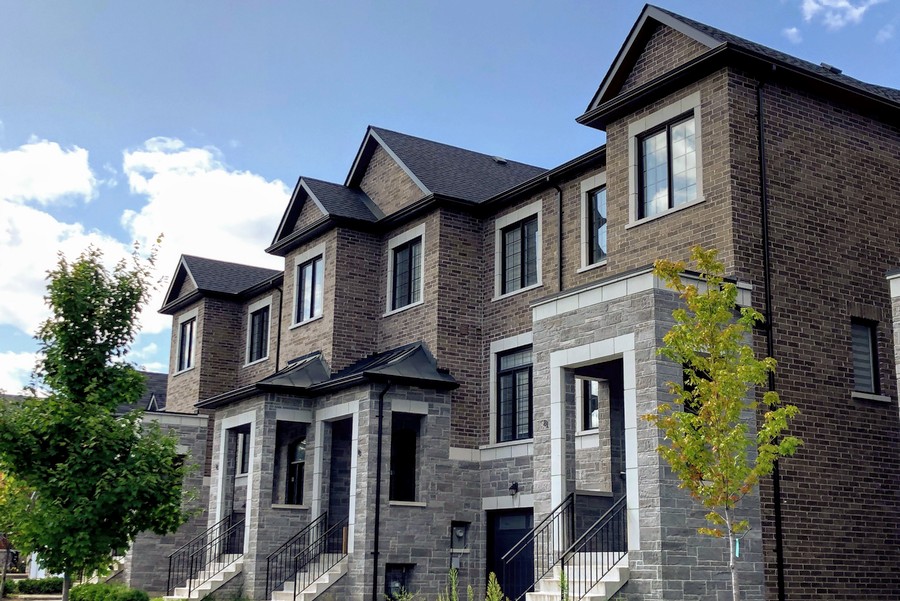 OTTAWA – Justin Trudeau’s political opponents took aim at him on the campaign trail Wednesday over the cost of living, facing broadsides from Conservatives for the decade-high pace of price growth and the NDP for high housing prices.

The country’s headline inflation barometer clocked in at 3.7 per cent in July, which Statistics Canada said was the highest year-over-year increase since May 2011 as price growth accelerated from June.

Speaking to reporters in Quebec City, O’Toole said the Liberal government’s approach to the economy fuelled the increase, but also pinned blame on NDP Leader Jagmeet Singh as well, saying the Liberals and New Democrats “are the reason why there’s inflation.”

O’Toole said the inflation numbers should worry Canadians, many of whom have come to him complaining about the price of groceries and homes, adding that families on the margins are being priced out of their way of life.

Pressed for details on how a Conservative government would respond, O’Toole spoke about his party’s promise to waive the GST on purchases made this December.

“It’s not restructuring our entire financial system. It’s recognizing we need to let families get ahead and at the same time support brick-and-mortar retail stores that are falling behind,” O’Toole said at an event outlining his party’s plans to increase accountability in government.

“We are thinking outside the box to give people a little bit more of their own money. That’s never going to happen with Justin Trudeau or Mr. Singh. They want to increase taxes. They are the reason why there is inflation.”

Conservatives have blamed the Liberal government for “out-of-control” inflation and accused the Bank of Canada of being in cahoots to enable the Liberals to finance their massive pandemic relief spending.

Speaking in Vancouver, where he promised extra aid to fight wildfires and help for homeowners to fund climate-change retrofits, Trudeau said he respected the independence of the central bank to set its own policies to manage inflation

He then turned his attention to O’Toole, charging that the Conservative leader couldn’t be considered serious on cost-of-living questions with his child care tax credit that he argued wouldn’t help women get into the workforce, and the economy overall, like the Liberal child-care system.

“The fact that Erin O’Toole doesn’t get that is yet another example of the fact that the Conservatives are stuck in a Harper version of solutions to problems that simply don’t work,” Trudeau said.

Statistics Canada said on Wednesday that part of the elevated inflation reading for July is because prices are being compared to the lows seen one year ago during the early months of the pandemic, particularly gasoline and food.

BMO Economics noted Wednesday that prices increased by 1.9 per cent in July compared with the same month in 2019, prior to the pandemic.

Another factor is current conditions: More parts of the economy opened in July as public health restrictions eased, and businesses have increased prices in the face of increased demand – aided along by federal pandemic supports – and to manage higher costs.

There is also higher demand for houses as people spend more time at home and eye rock-bottom interest rates. The price for homes rose nearly 14 per cent year-over-year in July, the largest increase since October 1987.

Speaking in Burnaby, B.C., Singh blamed Trudeau for not acting strongly enough to keep housing prices from skyrocketing over the Liberal leader’s time as prime minister as the NDP leader touted his party’s plan to build half-a-million affordable homes.

He similarly took aim at O’Toole, who he said wasn’t interested in improving economic conditions for everyone, just those at the top.

“If people are able to live a good life, if we can take off the burden of worrying about the cost of medication or the cost of taking care of their teeth, if we can make sure people have a home that’s within their budget, we all benefit,” Singh said.

Questions about the cost-of-living mixed with other questions facing the party leaders on the third full day of campaigning, including those about vaccine mandates.

Trudeau told reporters that his party’s pledge to require travellers to be fully vaccinated would mean someone who can get a shot but chooses not to won’t be allowed on a plan or a train if his government is re-elected.

This report by The Canadian Press was first published Aug. 18, 2021.

Annual pace of inflation hits 3.7 per cent in July, largest rise since 2011