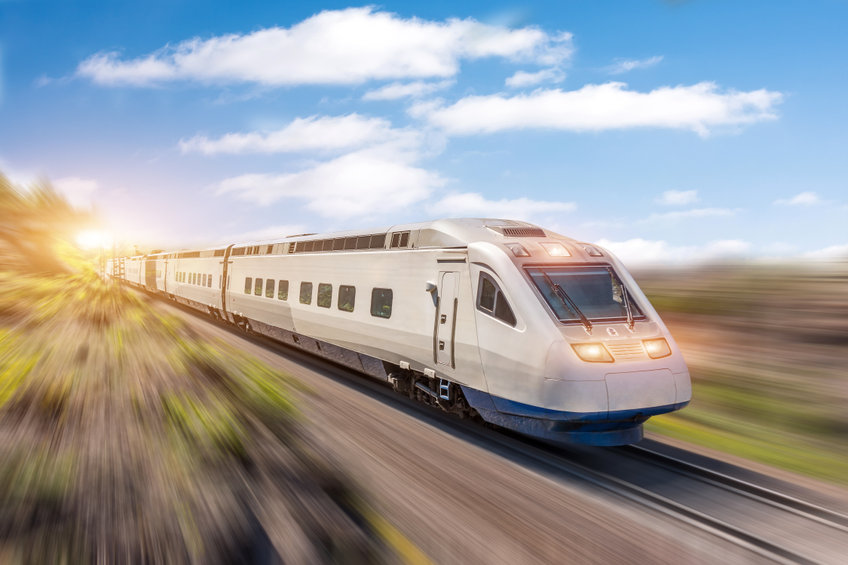 HALIFAX – The federal government is set to announce a new high frequency rail corridor to improve the connection between some of Ontario and Quebec’s major cities.

Transport Minister Omar Alghabra spoke about the upcoming announcement in a video posted to social media Monday, where he joined passengers on a Via Rail train to Quebec City.

Alghabra said the government will be launching the procurement process to build a dedicated line connecting Quebec City to Montreal, Ottawa and Toronto.

“It will increase speed up to 200 kilometres an hour and it will increase frequency for passengers like yourselves and transform the connection between these cities,” he said in the video.

All aboard! Today, I’m headed from Toronto to Quebec City on @VIA_Rail for a major announcement tomorrow. Join me for this ride and to learn more about Canada’s High Frequency Rail (HFR) project. pic.twitter.com/ASSpDSfmOh

The High Frequency Rail project will allow Canadians to get to their families faster and better connect our businesses, while reducing road congestion, and providing a low-emission travel alternative.

Special announcement onboard @Via_Rail train #64, with destination to Montreal:

Thank you to all the crew members onboard @Via_Rail train #64!

Alghabra is expected to make a further announcement Tuesday in Trois-Rivieres, Que.

Former transport minister Marc Garneau previously announced a commitment of more than $71 million on the part of the government in 2019 for the new rail.

Via Rail has said the project aims to separate passenger and freight rail operations and create more capacity for people and goods.

The project also proposes new high frequency rail stations along the corridor and plans to reduce trip times by 25 per cent.