OverActive Media has secured lease terms approval from Toronto City Council for its previously announced performance venue, which marks the final review and approval required at the municipal level. 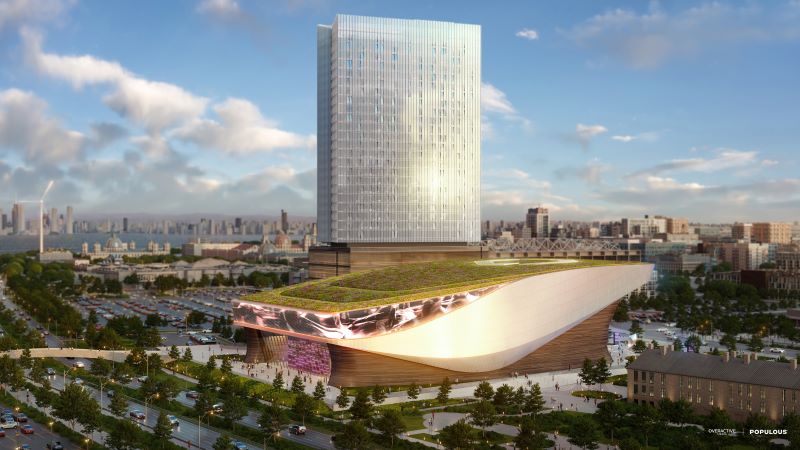 To be located in the heart of the historic Exhibition Place, the proposed theatre-style entertainment venue, developed by Populous, is anticipated to book 180-200 events per year. According to an Economic Impact Analysis prepared by urbanMetrics inc., the performance venue project will bring significant qualitative and quantitative benefits to the city.

“Over the past year, we have worked incredibly hard to get phase one of our performance venue project over the finish line and there’s no slowing down now. We’re fortunate to have such great partners in the city who share our vision to build a preeminent venue for today’s generation of fans, one that will truly benefit the city of Toronto and its many sports and entertainment fans for years to come,” said Chris Overholt, President and CEO, OverActive Media. “With project construction scheduled to begin in late 2022 and completed in 2025, we’ve been aggressively working on the business and marketing plan. We expect to have several capital partners in this project – notable venue operators and developers who will no doubt bring all their experience to bear ensuring its success. Once the venue is completed, we believe that it will contribute significantly to the growth of OverActive Media.” 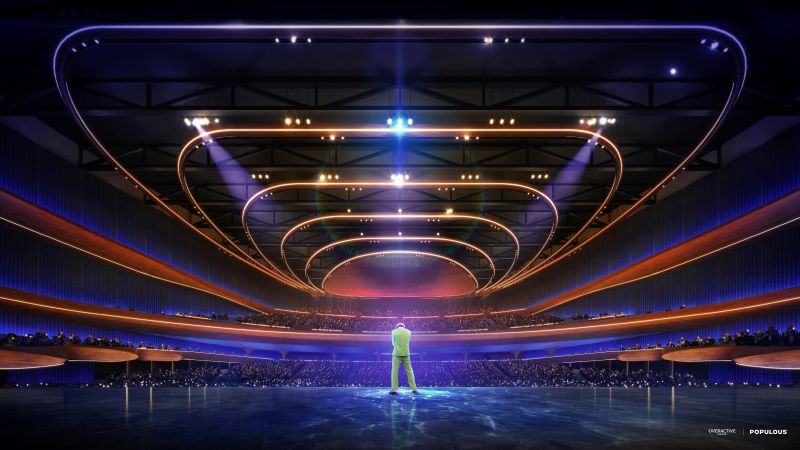 The proposed development of the subject site is expected to generate some $39 million in annual government revenues, including approximately $6.9 million in property tax revenue to the City of Toronto upon its full realization.

Tourists visiting the proposed performance venue are expected to spend some $186 million annually elsewhere across the City and the Province (e.g., restaurants and shopping across the City).

According to the Economic Impact Analysis, in addition to the primary economic impacts, the new venue is also expected to yield a range of qualitative benefits that enhance broader city-building and economic development efforts including enhanced city-building and economic development efforts and supporting the City’s and the Province’s investments in the area, the City’s Exhibition Place Master Plan and the Province’s redevelopment of the Ontario Place site.

“Toronto is one of the best entertainment markets in the world. OverActive Media’s performance venue project provides an opportunity to further enhance our global reputation and to attract visitors to our great city, including the esports community,” said Scott Beck, President and CEO, Destination Toronto. “I look forward to seeing the vision for such an engaging space come to life.”

The Bentway reveals proposals for the next phase of Waterfront ReConnect