Parents are gifting increasingly large sums of money for kids’ down payments: CIBC

A new report shows parents are giving increasingly large financial gifts so their kids can afford down payments in Canada’s hot housing market.

The report by CIBC deputy chief economist Benjamin Tal found the average gift for first time homebuyers rose to $82,000 in 2020, compared to $52,000 in 2015. It found 30 per cent of Canadians received financial help from their families in 2020. 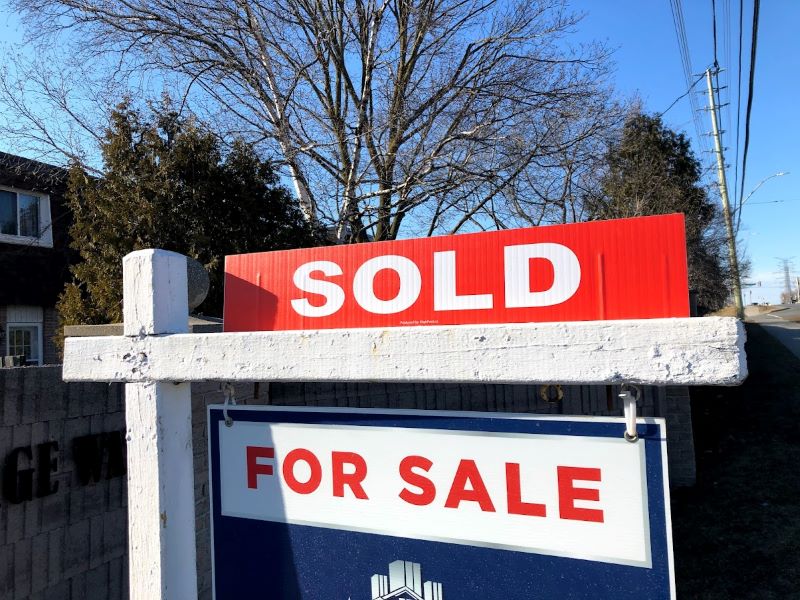 The numbers were larger in bigger cities, with the average gift in Toronto during the first three quarters of 2021 estimated at more than $130,000, and $180,000 in Vancouver.

For people getting assistance to move from a starter condo or townhouse to a larger family home, the gifts were larger yet, with an average of $340,000 in gifts in Vancouver.

“The involvement of parents in their kids’ life has risen when it comes to wanting a house, there’s no question about it,” said Tal, adding that two-thirds of people who received financial gifts reported the money was their main source for a down payment.

He said it’s a worrying sign about affordability in Canada’s housing market, but said that interest rates are low enough that Canadians can still largely afford mortgage payments without the same kind of help.

“Given the increase in home prices, you need a significant down payment just to enter the market,” said Tal.

“But interest rates are very very low, so people can afford dealing with the mortgage.”

Murtaza Haider, a professor of Data Science and Real Estate Management at Ryerson University, said the increase in the size of gifts is worrying because it widens the gap between the growth in housing prices versus the growth in Canadian wages.

“In the absence of such transfers of gifts, there would be some relationship between how prices increase, and they usually are in some relation to household incomes,” said Haider.

“But if people have access to these large amount of savings from their payments, then that link further decouples and prices can appreciate even faster.”

He said widespread gift giving becomes a self-feeding cycle, where financial gifts are a factor in rising housing costs, which in turn make parents inclined to give even more gifts.

“This clearly shows that buyers with wealthy parents, or parents who have access to credit, are giving their kids an advantage that the rest would not have, and it obviously increases the affordability gap.”

Both Haider and Tal said parents seem to be treating their financial gifts as a sort of fast-tracked inheritance, and Tal said this trend grew because people who remained employed during the pandemic ended up saving more money than usual.

There are other ways parents are helping their children secure a home.

Tal said some parents co-sign on homes, while others use their equity or credit scores to take out better loans to help their children save on interest.

Others are choosing to buy the home outright while their children are still young, so they can secure the home before the price balloons.

The rapidly growing prices causing parents to take these actions are here to stay while supply is tight, Tal said.

“Unfortunately, this is the reality we’re in, unless we fix the supply issues facing the market,” said Tal.

This report by The Canadian Press was first published Oct. 25, 2021.