A number of recommendations by Passive House Canada and others made it into the federal government’s recently released 2030 Emissions Reduction Plan: Clean Air, Strong Economy. 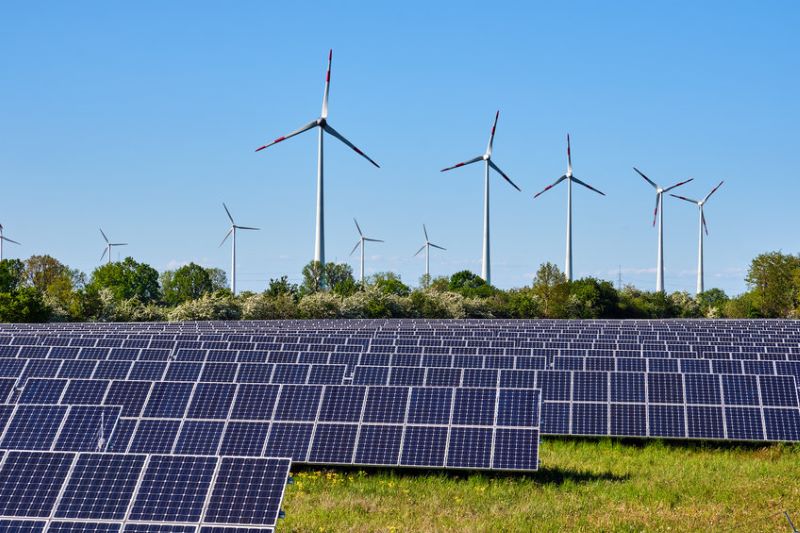 Suggestions such as increased efficiency standards for the National Housing Strategy, a retrofit accelerator for deep energy retrofits for larger buildings, and support for the development of decarbonized and climate resilient standards and codes are among the recommendations.

Though an improvement, the highest level of the 2020 federal model code is a missed opportunity to drive deep energy reductions and bolster resilience at costs comparable to current code-built homes, says the organization.

Passive House states that it has many decades of science backing up this feedback and is here to help the federal government achieve science-based and verifiable outcomes that overcome the well documented performance gap in today’s “green” buildings.

“By reducing the code cycle from five years to three years, making decisions more transparent, and improving government oversight and funding, the government can ensure climate resiliency and net-zero objectives are met,” says the organization.  “Currently, provinces and territories through a committee can block, in-camera, virtually anything the code committee of technical experts wants to move forward with. The code belongs to the people, not entrenched interests.”