TORONTO — The head of Canadian Imperial Bank of Commerce says policy-makers should dramatically increase the country’s housing supply, as sales and prices soar to record levels in cities including Toronto and Vancouver. 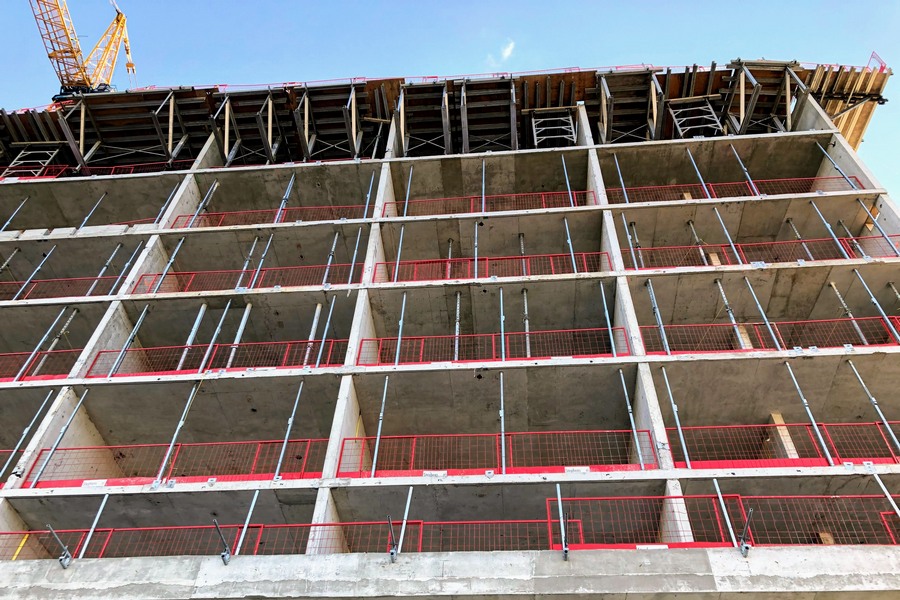 His remarks made ahead of the bank’s annual meeting Thursday — the second to be held virtually because of the COVID-19 pandemic — come against the backdrop of several heated real estate markets that have spurred suggestions of a housing bubble among realtors and economists.

The Toronto Regional Real Estate Board said on Tuesday that the average home price in the market surpassed $1 million in March and sales volume during the month doubled from last year.

In B.C., the Real Estate Board of Greater Vancouver said the benchmark price for all residential properties in its metro area hit $1,123,300 in March, and the number of sales across the region were up by more than 53 per cent from February and 126 per cent from March 2020.

The hot real estate market comes even as the pandemic forces governments to reinstate restrictions on gatherings meant to limit the spread of the disease.

Despite a significant uptick in COVID-19 cases and Dodig predicting “the path out of the pandemic will not be a straight line,” he said during the annual meeting that he has “every reason for cautious optimism.”

CIBC predicts GDP growth will amount to roughly 5.5 per cent in Canada and six per cent in the U.S. this year.

Dodig foresees households spending more of their income and some of the extra money they saved up over the last year, if the virus is better controlled.

He said this will help businesses, especially those who have been temporary shut down, recover lost ground.

However, he warned that “we must be mindful of what we could face beyond the initial rebound” because “it’s not enough to just bounce back.”

“In the long run, higher spending may prompt inflation that could make debt more expensive to carry when compared to historically low rates today,” he said.

“That could make the challenge of managing higher pandemic-induced debt loads that much greater for governments, corporations and consumers alike.”

Questions about the future of work and the bank’s office footprint are also front-of-mind.

The bank recently entered the final phase of construction on the first of two office towers in downtown Toronto to be known as CIBC Square.

Plans for the towers were made well before CIBC ordered many staff to work from home during the pandemic.

The company said earlier this week in a blog post that the majority of staff will continue working off-site until at least September, but that “the future of how and where we work will blend the best of both on-site and remote work” for many workers after the pandemic cools down.

“Nobody can put a finger on it precisely, but everyone’s recognizing that there’s a remote element to work that we’re all getting increasingly comfortable with,” Dodig said in an interview.

“For some, it will be more perpetually remote, depending on your job. For others it will be not remote at all, but the vast majority of us will be somewhere in between.”

Dodig also thanked retiring board chair John Manley for his service and welcomed Kate Stevenson as his replacement.