Prices, sales up in B.C. real estate, while inventory down: real estate association 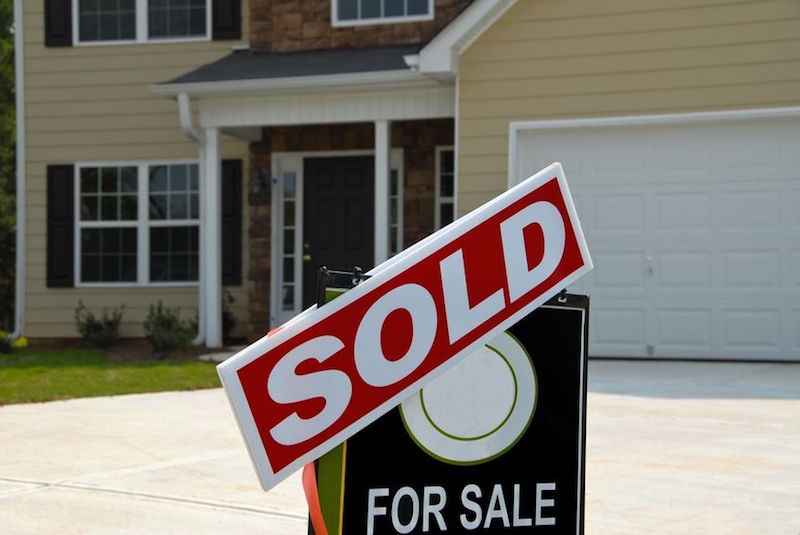 VANCOUVER — The British Columbia Real Estate Association says homes sales in the province moved at a “blistering pace” in February, up just over 89 per cent compared with the same period last year.

The association reports 10,918 sales of residential units last month, an increase of more than 1,000 homes from the previous record set for February in 2016.

The association’s chief economist, Brendon Ogmundson, says there’s a drought of resale inventory across the province and with so much demand for single-detached homes, average prices have increased dramatically.

There were 20,185 total active listings in February in the province, the lowest on record, going back to 2000.

The association says total sales in dollar volume reached $9.7 billion, almost a 122 per cent increase from the same month the year before.

This report by The Canadian Press was first published March 11, 2021.