OTTAWA — Prime Minister Justin Trudeau has promised municipal leaders federal backing and resources toward efforts to address the high cost of housing that he says is creating a crisis for young and middle-class families. 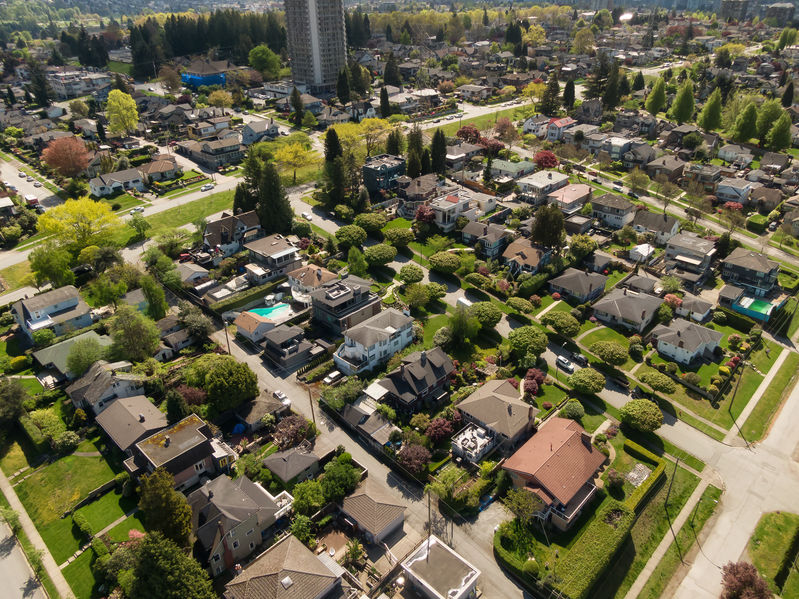 The cost of housing has risen across the country, driven by a mix of low interest rates and demand outstripping supply as Canadians working from home look for more space.

Speaking to the Federation of Canadian Municipalities annual meeting, Trudeau said the cost of owning a home is out of reach for too many people in Canada’s largest cities, noting it can take 280 months for an average family to save for a down payment in a place like Toronto.

“We’ve got a generation of Canadians who are starting their lives, maybe hoping to start a family, without the same opportunity as their parents or grandparents to get a first home and build equity and their future. Things need to change.”

He said his government would look for ways to change the situation beyond what the Liberals have already laid out, but didn’t outline what those solutions might be.

Trudeau said in the speech that the federal government alone can’t cool housing costs, saying the levers exist at all levels of government, such as zoning rules and consumer protection regimes.

He said the Liberals will reach out to provinces and territories to find solutions to ease concerns around housing affordability.

The average home price in April was just under $696,000, a 41.9 per cent year-over-year increase, based on data from the Canadian Real Estate Association. The association noted the national average would be $144,000 less if the greater Vancouver and Toronto areas were excluded from calculations.

The government proposed billions in this year’s budget to boost the supply of affordable housing, seeing it as a way to bring down overall prices. The government is also promising a one per cent tax on vacant homes owned by foreign buyers, a measure whose efficacy has been questioned by experts.

The Opposition Conservatives have been critical of the government’s response to rising prices, including on Tuesday during the daily question period in the House of Commons.

During his talk with municipal leaders, Trudeau pointed to the government’s decade-long housing strategy as part of federal actions.

Thank you to Prime Minister @JustinTrudeau for speaking to municipal leaders at #FCM2021AC today. Your commitment today to strong federal-municipal collaboration, especially on housing affordability, will be critical to building up Canada’s communities. #cdnmuni #cdnpoli pic.twitter.com/HPvGI48HoH

When it was unveiled in 2017, the Liberals promised it would help build 160,000 new housing units, repair 300,000 more and provide the same number of households with subsidies.

The first triennial report on the strategy noted funding has flowed or been committed to build 63,600 units, repair 126,000 more, and subsidize housing costs for 36,000 households by the end of 2020.

The report also noted how many first-time homebuyers received mortgage aid through one part of the strategy that Trudeau touted Tuesday as helping make homebuying more affordable.

The $1.25-billion, three-year program sees the government cover between five to 10 per cent of mortgage costs for first-time buyers by taking an equity stake in their home. By the end of 2020, the program had provided $197 million to 10,600 buyers.

The government has since raised the value limit for mortgages for buyers in Toronto and Vancouver, but still requires recipients to eventually pay the money back.

Did Canada's Prime Minister just realize today that homes in Vancouver are not affordable? 🤦‍♂️ https://t.co/BsTHDeaqyl

“The reality is that too many Canadians cannot afford to buy a house. If there are issues of speculation, then yes, the federal government has potential tools to step in. – @JustinTrudeau, September 2015

Not a new issue. Vancouver's composite HPI passed $1MM mark back in 2019. Single-family surpassed a mil back in 2014. https://t.co/fKZSXwbXD3

Residential investment accounted for 54% of GDP growth in Canada in Q1 and is now an unprecedented 10.3% of total GDP. No policy maker in their right mind would try to rein this in until the rest of the economy is on firmer footing. We saw that in the latest federal budget pic.twitter.com/WH4VbwhcxQ

This is why I say we need to evolve our concerns about the Canadian housing affordability crisis to include the damage to corporate competitiveness, long-term growth prospects and the social fabric of a country this levered to one sector. Chart via David Doyle at Macquarie. pic.twitter.com/DywRxs5LFM

This report by The Canadian Press was first published June 1, 2021.