Altus Group, in partnership with the Real Property Association of Canada (REALPAC), released the 2020 Canadian Property Tax Rate Benchmark Report, which provides an in-depth look at property tax rates, both commercial and residential, in 11 major urban centres across Canada. 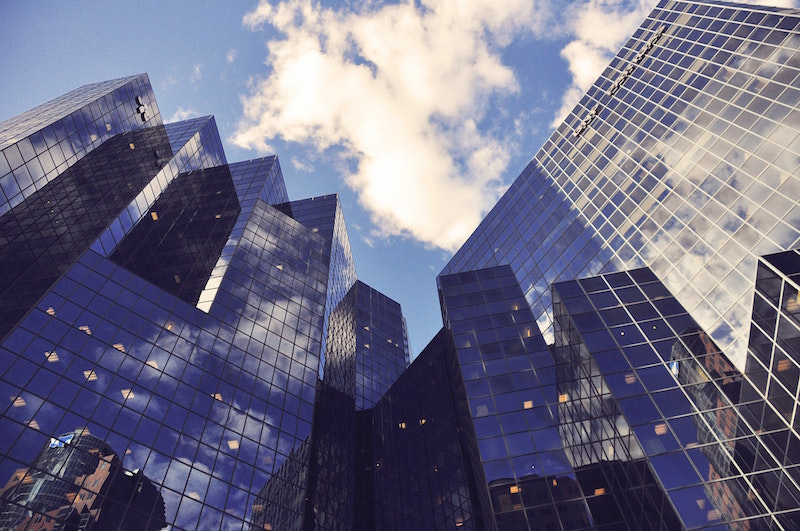 Property taxes are paid by both business property owners and residential property owners, however the rates they pay vary because they are set at the discretion of taxing authorities. The ongoing challenge that governments face is to find ways to fund municipal budgets while at the same time balancing the perceived fairness between commercial and residential taxpayers.

This year’s report found that, for the third consecutive year, eight of the 11 cities surveyed have a commercial tax rate which is at least double the residential tax rate. This means that a commercial property would incur property taxes more than twice the amount of an equally valued residential property, resulting in dramatic impacts particularly on Canadian small businesses.

The average commercial-to-residential tax ratio for the cities surveyed in 2020 was 2.65, a positive trend reflecting a -6.56 per cent decrease from 2.84 in 2019. This decrease was largely driven by significant reductions in the Vancouver and Calgary ratios, dropping -36.84 per cent and -22.05 per cent. However, Montreal saw the largest increase in the survey of 4.45 per cent, rising above a 4.00 ratio for the first time in 17 years.

“While the decrease in the overall average commercial-to-residential ratio is a positive step in the right direction, more action needs to be taken by governments in particular regions where the ratio has been steadily increasing,” said Terry Bishop, President of Property Tax Canada at Altus Group. “COVID-19 has accelerated the need to reduce the commercial-to-residential tax ratio given the significant added pressure currently facing businesses. Municipalities should recognize that bringing down the commercial-to-residential tax ratio will not only help provide some much-needed relief to struggling businesses during this time but will also make their cities more appealing to businesses going forward. This in turn will help foster job growth and lead to sustainable revenue for the city.”

New for 2020, the report provides an in-depth analysis into the tax ratios of the 11 cities surveyed to deliver greater visibility into what is driving their ratios.

The total tax rate in each city, for both commercial and residential properties, is comprised of two components: 1) a rate for Municipal Taxes and 2) a rate for Provincial Taxes (primarily funding public education). By calculating separate tax ratios for each of these two components, it provides better insight into which level of government (municipal or provincial) is primarily responsible for the high ratio or to be credited for the lower ratio in a city.

In 2020, Calgary, Edmonton, Montreal, Quebec City and Halifax all have higher than average tax ratios that are being driven by the Municipality. Meanwhile, in Toronto and Ottawa, it is the Province (specifically the Provincial Education levy) that is increasing their ratios. Without significant downward movement in the Provincial ratio, both Toronto and Ottawa will be challenged to bring their overall ratios down.