MONTREAL – A Montreal-based tenants’ rights group led a demonstration on June 15 in the city’s Cote-des-Neiges neighbourhood to protest a housing shortage, which it blames partly on the condo boom, real estate speculation and short-term rentals spearheaded by Airbnb. 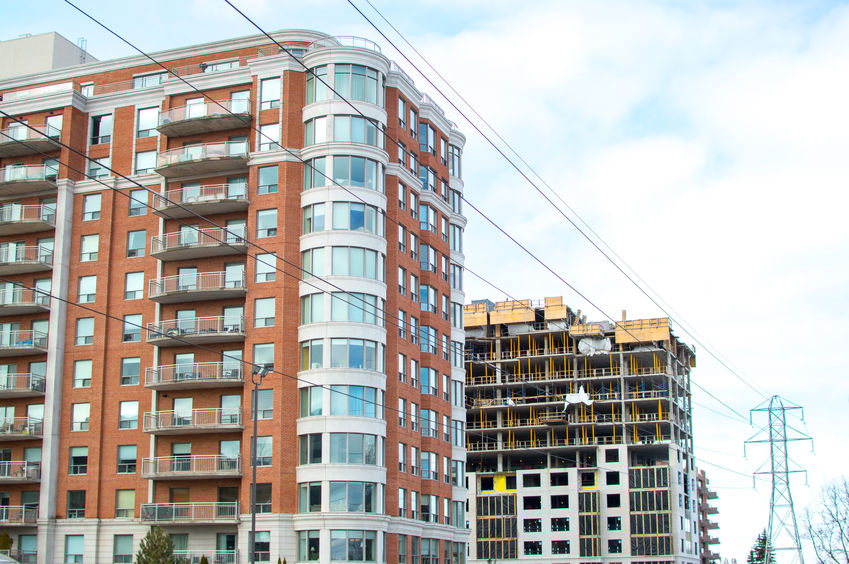 It cites numbers from the Canada Mortgage and Housing Corporation that show a 1.9 per cent vacancy rate in Montreal and 0.7 per cent rate in Gatineau, where flooding and tornadoes have put increasing pressure on the rental market.

FRAPRU spokeswoman Veronique Laflamme says it’s Montreal’s worst housing shortage in 14 years, adding that since January, 161 households in the metropolitan area have used housing assistance services set up by the Montreal Municipal Housing Office. Twenty of those families have still not found accommodation for July 1.

Municipal Affairs Minister Andree Laforest said last month that the housing situation in Quebec is currently well-controlled, with vacancy rates incomparable to those from the 2000s.

Laflamme says the minister does not grasp the seriousness of the situation in Montreal and Gatineau, dubbing it a housing crisis. FRAPRU says about 87,000 households in Montreal spend more than half their income on their rent.