Quebec Minister of Tourism and Minister responsible for the Mauricie region, Julie Boulet, and parliamentary assistant to the minister of finance, André Fortin, were joined by Airbnb’s Alex Dagg at this morning’s announcement in Montreal. According to Dagg, the landmark agreement has the potential to set a precedent for short-term rental regulation across Canada. “The agreement in Quebec is an example of how Airbnb and government officials can work together as partners,” Dagg said. 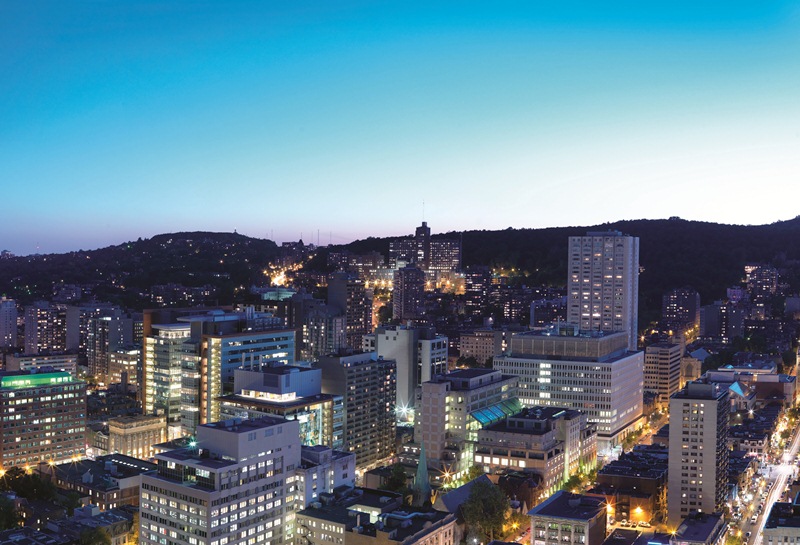 According to Airbnb, nearly one million people used the service in Quebec in 2016. If the pending tax had been in place throughout last year, the company estimates that the Province of Quebec would have recouped close to $4 million last year.  Some 22,000 hosts are currently listed throughout, and the company cites that the average listing is on the market for approximately 38 days per year, yielding an annual revenue of roughly $2,600 for hosts.

Touted as a breakthrough, the partnership between Airbnb and the Province of Quebec comes on the back of the growing — and much-publicized — presence throughout Canada and the world. The service now touts a presence in over 190 countries, with a total of some 4 million worldwide listings, and more than 200 million guests since 2008.

As reported in Building Magazine’s June/July cover story, the “explosive growth of home-sharing and short-term rentals (STR’s), perpetuated largely by the easy-to-use platform of the start-up-turned-giant,” have quickly brought the issue of regulation to the forefront. While some major cities — including Berlin and Barcelona — have banned short-term rentals, other jurisdictions are instead opting to create a tax framework, with Quebec’s new regulations representing an early Canadian formula.