A recent study conducted by Emma McDougall and Brian Doucet of the University of Waterloo’s School of Planning reveals that public perception of additional cycling lanes varies dramatically by neighbourhood type. 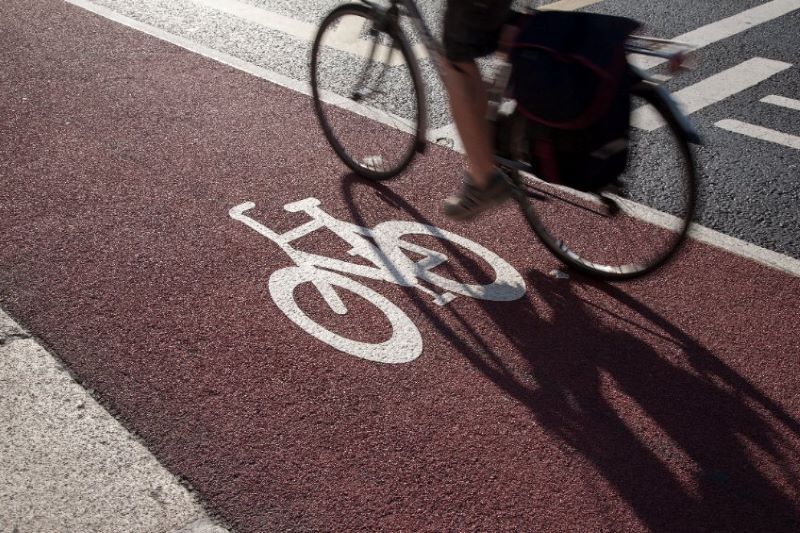 According to the study, titled Polarized Paths: ‘Selling’ Cycling in City and Suburb, despite the  growing body of research that shows the addition of cycling lanes in a neighbourhood positively correlates with increases in residential property values, the public’s appreciation differs.

The study was part of a larger research project co-led by Doucet, and Dawn Parker and was funded in part by the cities of Kitchener, Waterloo and Cambridge and the Region of Waterloo.

McDougall and Doucet interviewed real estate agents and developers in three adjacent mid-size cities—Cambridge, Kitchener, and Waterloo.  The duo gained insight into how cycling infrastructure and cycling culture is sold and marketed in different types of neighbourhoods.

Their central finding was the stark difference between urban core, and suburban attitudes towards cycling, influenced by lifestyle, buyer demographics and build form.

“Realtors and developers in the dense urban cores are able to market cycling as a means of transportation and for its contribution to a hip urban lifestyle,” said McDougall. “This is in opposition to the sprawling suburbs, where incoming buyers prioritize internal amenities — though cycling was seen as a positive for recreation and a healthy lifestyle for some suburbanites.”

The researchers argue this study can help planners and policymakers interested in building cycling infrastructure look beyond cycling statistics and explore both the different attitudes towards cycling and mobility and the spatially uneven networks that exist between car-oriented suburbs and the compact urban cores.

“Our analysis of the way in which cycling is positioned in the home buying and home building process in different parts of the city can help interpret the complex and, in some cases, contradictory ways in which cycling is part of a neighbourhood’s identity,” said McDougall.