MONTREAL — Quebec’s decision allowing long-term care centres to house up to four residents per room will put people at risk without freeing up hospital beds, according to a patients rights advocate. 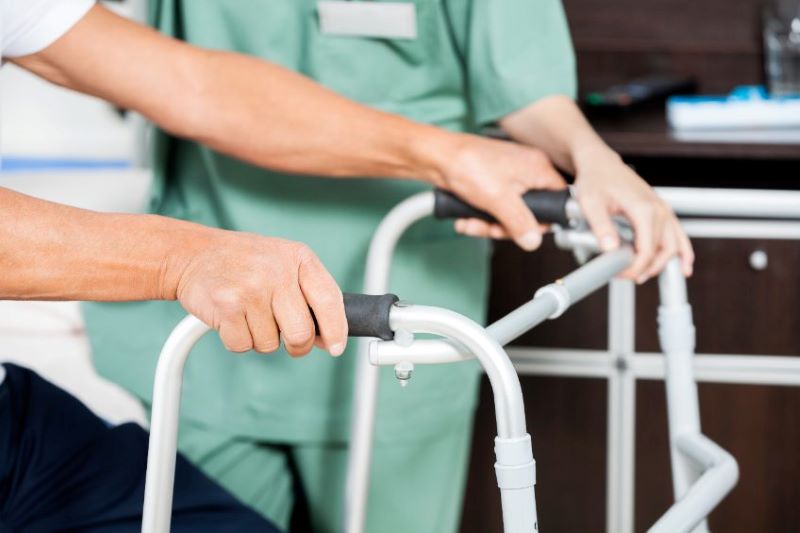 The Health Department’s new directive is meant to reduce long-term care wait lists and ease pressure on hospitals. But Paul Brunet, president of the Conseil pour la protection des malades, says housing up to four residents per room will increase their risk of catching COVID-19 and other diseases, such as C. difficile, and he says it would make it more likely that residents would need to be hospitalized.

As well, he says he’s worried COVID-19 outbreaks will lead to a rise in lockdowns of long-term care homes.

In a July 21 letter to long-term care facilities, the Health Department told managers they could reopen beds that were closed during the COVID-19 pandemic — as an “exceptional” measure — in rooms that have sufficient space and contain a washroom.

Dr. Sophie Zhang, who co-chairs an association of doctors who practise in long-term care centres, said that Quebec has been encouraging care homes to transform rooms with three or four patients to single or double occupancy since 2017. She said she hasn’t heard of any long-term care facilities housing more than two people in a room since the beginning of the pandemic.

While she said most local long-term care centre managers have not started reopening rooms to more than two people, the new directive comes with risks.

“There are several studies on long-term care that have shown that it’s associated with increased infection rates,” she said in an interview Monday. “That’s definitely the biggest risk, but there’s also obviously other issues.”

Having more than one person in a room reduces privacy and makes it difficult for loved ones and caregivers to visit, said Zhang, who also oversees long-term care centres at a regional health authority in Montreal.

Zhang said she’s hopeful the measure will be temporary, adding that the policy increases the risk of COVID-19 outbreaks in long-term care centres, which would further exacerbate the shortage of staff at those facilities.

The directive goes against recommendations made last spring by coroner Gehane Kamel, who investigated the high death toll in the province’s long-term care homes during the first wave of the pandemic. Kamel said in her final report that Quebec should ensure that residential-care facilities are able to offer single rooms to patients to prevent the transmission of COVID-19 and other diseases.

Brunet says the Health Department’s new policy is also in conflict with national standards and with recommendations made by the province’s public health department more than a decade ago. Both called for long-term care homes to have single-occupancy rooms.

“We have to allow these people to receive the care and services that they need,” he wrote in an email. “(Long-term care centres) are better suited than hospitals in this regard. While this is not ideal, the reopening of multiple-occupancy rooms ? under certain conditions is an avenue to consider under the circumstances.”

Del Duchetto said the Quebec government is working to eliminate multiple-occupancy rooms in long-term care centres, but he said that will take time. About 2,600 additional beds will be added to the system this fall, he said.

Brunet said many seniors who are in Quebec hospitals could be treated at home if the province put more resources into home care. “You have not solved the problem of patients going to the hospital and packing the emergency wards because they have no other alternatives.”

This report by The Canadian Press was first published Aug. 22, 2022.