Quebec buildings with heritage value are too often left to deteriorate over the years and fall victim to negligence on the part of the provincial Culture Department, according to a scathing report by the province’s auditor general. 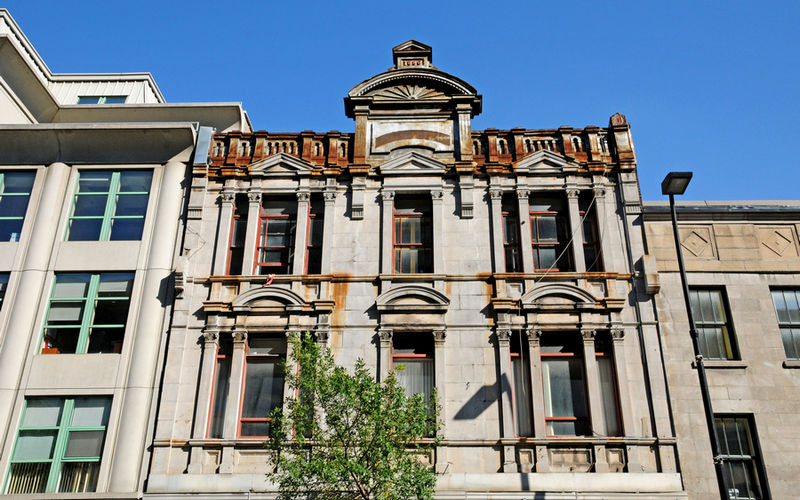 In the report released Wednesday, Guylaine Leclerc accuses the Quebec government of failing to uphold its responsibilities and of showing no leadership when it comes to safeguarding heritage buildings.

The 300-page report notes that 20 per cent of requests for heritage designation have been under study for more than 10 years, which the report deems “excessive.”

The Culture Department was unable to say why, just as it was unable to give a fair idea of the heritage value of the housing stock of the organizations it oversees.

Quebec classifies some buildings as being ”of national interest,” but does not define the term, Leclerc wrote.

Furthermore, the government sets a poor example by failing to maintain its own heritage buildings.

”As the owner of buildings with heritage value, the state must set an example in an area where collective membership is crucial,” she wrote.

In 2014, the department committed to inspect heritage buildings at least every four years to assess their state. In 40 per cent of cases this was not done, the auditor wrote.

The department assigns cities significant responsibility in the matter of preserving Quebec’s built heritage, but does not give them the tools or support to carry out such a demanding task, the report reads.

The examples of government shortcomings include the case of the old Les Cedres hydroelectric station in the Montreal region, which is vacant and has been deteriorating for more than 20 years. The heritage department, however, waited until 2019 to begin work to restore the classified heritage building.

The report released Wednesday also recommended improved controls and security at the government health insurance board and the body overseeing the provincial pension plan when it comes to protecting confidential information.

The auditor general also reported failures in contractual management at the Transport Department, where she noted a significant shortage of engineers, as well as a lack of rigour in estimating the cost of work to be carried out. Almost half of the construction contracts awarded were overvalued or undervalued by 10 per cent or more, she wrote.

This report by The Canadian Press was first published June 3, 2020.