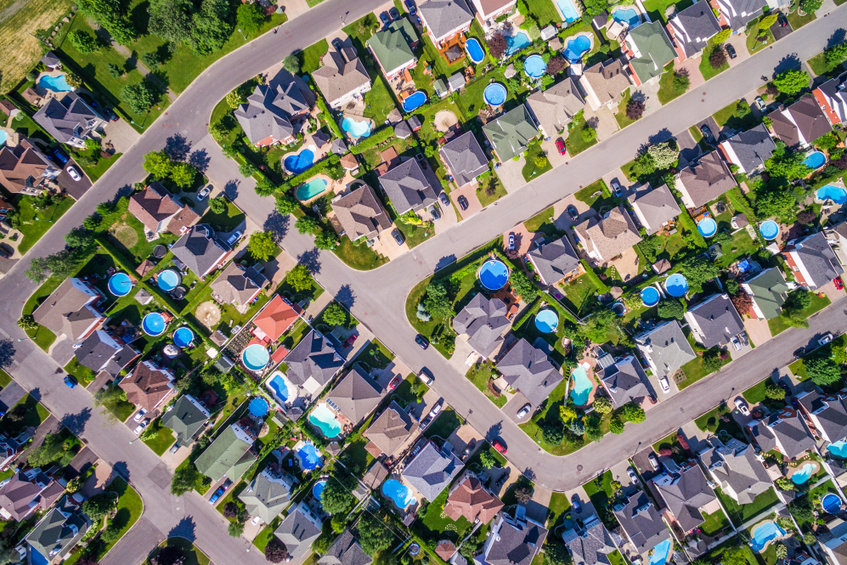 The Quebec Professional Association of Real Estate Brokers (QPAREB) has released its 2021 fourth quarter report on the residential real estate market for the Province of Quebec, based on the real estate brokers’ Centris provincial database.

According to QPAREB, in 2021, 109,588 residential sales were concluded across Quebec, making it the second most active year ever recorded in the Centris system. When compared to the highest-ever record sales of 2020, 2021 is down 2 per cent.

“The fourth quarter closed the year on a strong note, a year marked by an unprecedented imbalance in the Quebec real estate market in favour of sellers. Despite the historic weakness in the number of properties available for sale in all regions of Quebec, activity remained very strong even though below the same period in 2020,” notes Charles Brant, director of market analysis. “The generalized overheating of the market, fuelled by the prospect of rising interest rates in 2022, is pushing prices up to new records, all categories and all areas combined,” he adds.