The Quebec Professional Association of Real Estate Brokers (QPAREB) released its residential real estate market statistics for the province of Quebec, based on the real estate brokers’ Centris provincial database. 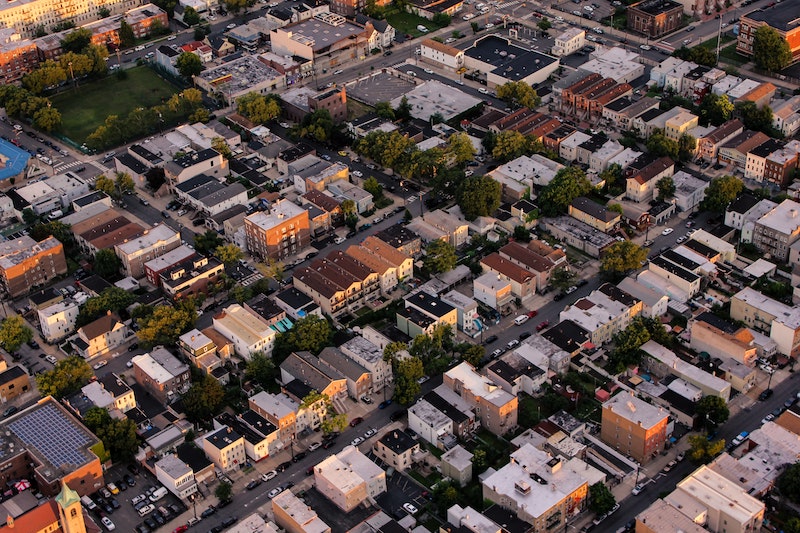 In total, 112,476 residential sales transactions were concluded in 2020 in the province of Quebec. This represents a 17 per cent increase compared to 2019. It was also the highest number of sales ever registered since the real estate brokers’ Centris system began compiling market data in the year 2000.

“The fourth quarter brought an extraordinary year to a close, one marked by an unprecedented health crisis. Exceptional government financial assistance programs, rock-bottom interest rates, a renewed interest in acquiring a property adapted to the new reality of teleworking, as well as new needs have helped accelerate the increase in transactions beyond large urban areas,” said Charles Brant, director of market analysis at the QPAREB. “This has further reduced the already limited number of properties for sale on the market, pushing property prices to levels never before seen across the province,” he added.

By property category, single-family homes stood out with a significant 18 per cent increase in sales across the province. Sales of plexes and condominiums also registered strong increases of 17 per cent and 13 per cent, respectively.

Among the province’s metropolitan areas, Quebec City (+28 per cent), Sherbrooke (+22 per cent) and Gatineau (+15 per cent) registered the largest increases in sales. Overall, sales in regions outside of the metropolitan areas experienced an even more dramatic increase in sales (+31 per cent), all property categories combined.

More specifically, several small urban resort areas registered phenomenal sales increases in 2020, including the agglomerations of Charlevoix (+94 per cent), Sainte-Agathe-des-Monts (+64 per cent), Mont-Tremblant (+59 per cent) and Sainte-Adèle (+57 per cent).

There was an average of 39,848 active listings on the Centris system in Quebec in 2020, a 29 per cent drop compared to 2019. This was the fifth consecutive annual decrease in active listings.

Market conditions tightened in the vast majority of areas of the province. Many agglomerations located outside of the metropolitan areas experienced the most rapid tightening of market conditions in favour of sellers.

Selling times across the province shortened compared to 2019: for all property categories combined, it took an average of 86 days for a property to sell (-11 days).