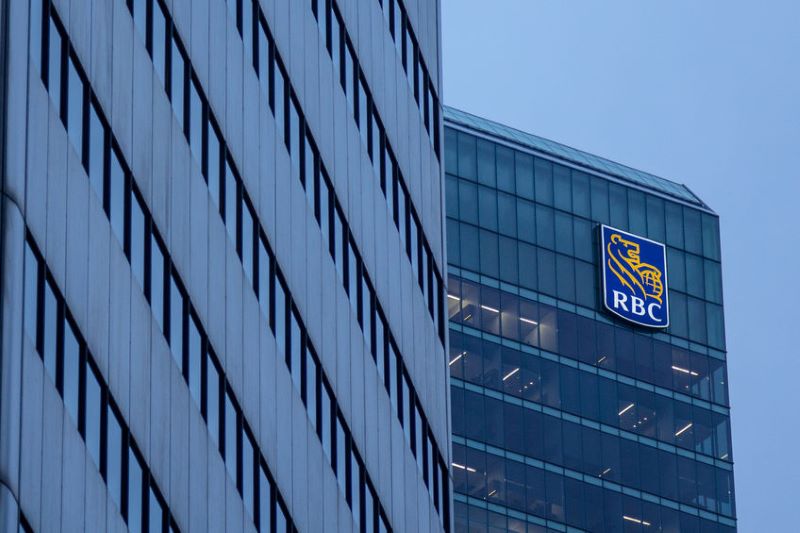 “We support recent actions taken by regulators to adjust mortgage stress tests to take some pressure off the demand side of the equation, but we encourage policy-makers to also address the problems of limited supply, which are exacerbating house price inflation,” Dave McKay told analysts on a Thursday call.

The new mortgage stress rules he was referring to come into effect on June 1. They will set the qualifying rate on uninsured mortgages at either two percentage points above the contract rate, or 5.25 per cent, whichever is greater.

They were announced by the government earlier this year in hopes of removing some of the heat from popular markets like Toronto and Vancouver and suburban and rural regions that generated plenty of sales as people working from home during the pandemic looked further afield for housing.

Prior to the government unveiling its plan, McKay called for the qualifying rate used for mortgages to be increased because he felt it would put pressure on people overreaching to handle a larger home with a low interest rate and take some buyers that require a large down payment out of the marketplace.

While McKay was calling for such measures, RBC’s Canadian banking segment added more than $55 billion in mortgages and its number of clients in the country with more than a transaction account rose to 65 per cent.

Many had a mortgage, credit card or mutual fund with the bank and such relationships helped boost the bank’s retention rates and mortgage profitability, he said.

In recent months, the bank has also directed much of its attention towards putting aside massive amounts of money to prepare for customers potentially defaulting on loans.

RBC reversed $96 million of its provisions for credit losses in its latest quarter compared with the $2.83 billion it set aside in the same quarter last year at the start of the pandemic.

While the bank has eased up on how much it added to those reserves in the last two quarters, chief risk officer Graeme Hepworth said he expects delinquencies and impairments to increase in the fourth quarter and into the first half of 2022 as government relief programs wind down.

“However, we don’t expect them to be as acute as we initially expected at the onset of the pandemic,” he said.

McKay and Hepworth’s comments came as RBC topped expectations and reported its second-quarter profit more than doubled compared with a year ago.

RBC said its adjusted earnings per diluted share for the quarter amounted to $2.79, up from $1.03 a year ago.

Analysts on average had expected an adjusted profit of $2.48 per share, according to financial data firm Refinitiv.