The Residential and Civil Construction Alliance of Ontario (RCCAO) and its stakeholders are calling on the province to speed-up utility locate responses in Ontario. 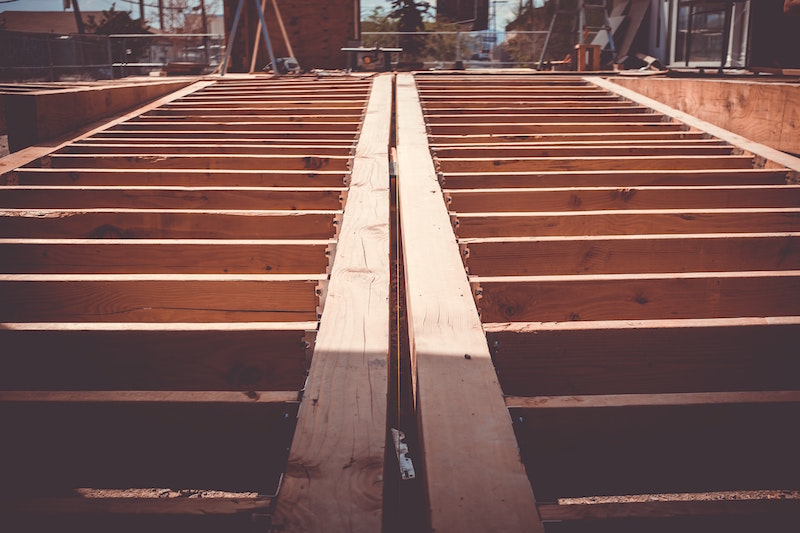 A brief, called Late Utility Locates: Ontario Construction Industry’s Priority Solutions, outlining six measures to improve the Ontario One Call system was sent to the offices of Premier Doug Ford and to the Minister of Government and Consumer Services, as well as 19 MPPs who are on the Standing Committee on Finance and Economic Affairs.

“Contractors across the province are trying to catch-up with the backlog caused by COVID-19 and this heightened activity has resulted in an increase in demand for utility locates in many municipalities,” says RCCAO executive director Andy Manahan.

“But this has been a chronic issue as contractors have complained for years that there are long delays for utilities such as gas companies and telecommunications firms to provide markings of where their underground services are located. In fact, a recent article in Ear to the Ground estimated that 85 per cent of all locate requests are late.”

The brief notes that most jurisdictions have a deadline of three days to respond to locate requests, but Ontario has a legislated deadline of five business days.

The brief states that governments recognize that delivering infrastructure projects is important to an economic recovery, but contractors are still facing long delays waiting for utilities to provide locates.

For larger projects where there are up to 10 different companies responding to a request, some of the locates expire by the time all the locates are received, necessitating a frustrating relocate request process.

The brief recommends that:

Battered by COVID 19, cool weather could be turning point for mall owners