A report from critics of Airbnb says the vacation rental website is driving up home rental prices and reducing housing availability in New York City.

The analysis published Monday comes from a researcher at McGill University in Montreal and was commissioned by the Hotel Trades Council, a hotel worker union. Several local neighbourhood organizations were co-sponsors.

Under current law, it’s illegal to rent out an entire apartment in a multi-unit building for less than 30 days. Officials can impose hefty fines to prevent some property owners from using Airbnb to rent apartments as short-term lodgings for tourists, diverting business from existing hotels while taking residential units off the already expensive New York City housing market.

“The facts demonstrate yet again that, despite slick marketing, Airbnb’s profit is based on commercial operators illegally renting out entire apartments or buildings, at a cost to actual tenants,” said Democratic state Sen. Liz Krueger of Manhattan. “Because of their actions, thousands of units of housing — which should have been available to real New Yorkers — have been taken off the market.”

Airbnb disputes the findings of the report and says it’s based on flawed methodology that exaggerates the number of nights many units were rented to visitors. It says many everyday New Yorkers use its site to make extra money by temporarily renting their space when they’re out of town. 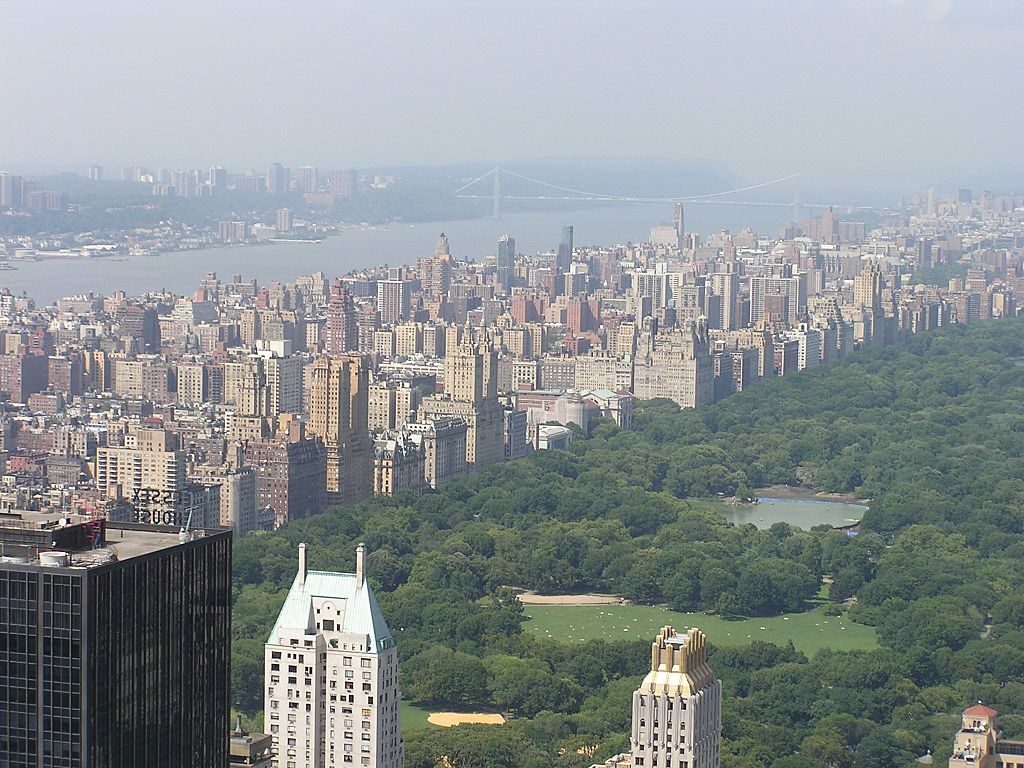 Josh Meltzer, head of northeast policy for Airbnb, said the company supports new legislation that would rewrite state regulations on home sharing and prohibit hosts from listing more than one property on the website.

“The comprehensive legislation being considered in Albany would protect public safety and target bad actors operating illegal hotels, while allowing responsible hosts to continue to share their primary home,” he said in a statement.

#Airbnb's profit model is based on commercial operators illegally renting out entire apartments, taking thousands of units off the market in the middle of an affordability crisis. Bad for tenants, bad for neighbors, and bad for communities. https://t.co/GKBWf5ThLm

An investigation of Airbnb rentals from 2010 to 2014 by the office of state Attorney General Eric Schneiderman found that 72 per cent of the units in New York City were illegal, with commercial operators constituting 6 per cent of the hosts and supplying 36 per cent of the rentals.

Ontario has work to do to meet long term climate change goals: report