VICTORIA — Municipalities across Canada face housing development constraints in their communities that could be eased through more co-operation between all levels of government, says a report by a local governance think tank. 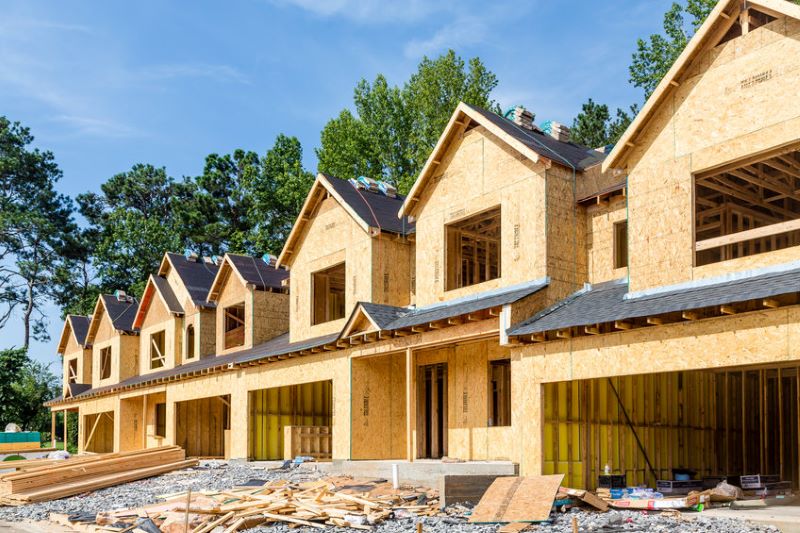 The report from the Institute on Municipal Finance and Governance at the University of Toronto examined what researchers say would be the ideal role for local governments to approve and develop more social, rental and affordable housing that is increasingly needed.

The report, which is part of a two-year project looking at the role of municipalities in climate change, economic development, law enforcement and housing, suggested a series of municipal housing reforms and called for more collaboration with the federal and provincial governments.

It says municipal governments across Canada play active roles in housing policy, especially in the prevention of homelessness, through land-use planning but they face financial constraints.

“They rely heavily on property taxes, and are prohibited from levying income or other more progressive taxes,” says the report. “Partly for this reason, most provinces play a large role in major capital projects, such as social housing.”

Social housing units in B.C. are owned and operated by a Crown corporation and similar agencies exist in Saskatchewan, Nova Scotia and Manitoba, says the report. In Quebec, Alberta and Ontario, social housing costs are shared by municipal governments and housing agencies owned by municipalities, which receive varying levels of provincial and federal funding.

“Housing is a complex system and there’s no way it’s going to be fixed without municipalities, provinces and the feds working together,” she said in an interview. “The municipalities have absolutely a huge role in terms of enabling affordable housing.”

Whitzman, who was one of the report’s contributors, called for increased federal and provincial funding to municipalities in order to approve and build more affordable housing.

“Municipalities can play a critical role in ensuring the right supply is built and contribute to the affordability of new developments through direct contributions, speeding up the approvals process, and creating greater certainty for approvals,” she said in the report.

Whitzman said she is watching this week’s federal budget for the possibility of more funding for affordable housing initiatives.

Nick Falvo, a Calgary-based housing consultant and homelessness advocate, said municipalities have many levers they can use to address homelessness in their communities, but some communities are more active than others.

In the report, he said municipalities can and should engage in homelessness planning.

“I think some city councillors and mayors are nervous about creating the impression it’s the job of their municipality to solve the problem of local homelessness almost single-handedly,” he said in an emailed statement.

“But that’s the wrong way to see it,” said Falvo. “They should instead view it as a complex public policy challenge that they can help with.”

Laurey-Anne Roodenburg, president of the Union of British Columbia Municipalities, said it was still considering the report but “we fully support the fundamental premise that all levels of government, local, provincial and federal can do better in terms of the overall approach to housing policy.”

B.C. Attorney General David Eby, who has previously said municipal governments in the province are not approving enough housing developments to meet supply needs, said local governments must be part of the housing solution.

“We want to work with municipalities to ensure that new housing is built to meet record-setting population growth and make up the shortfall that has long existed,” Eby said in a statement.