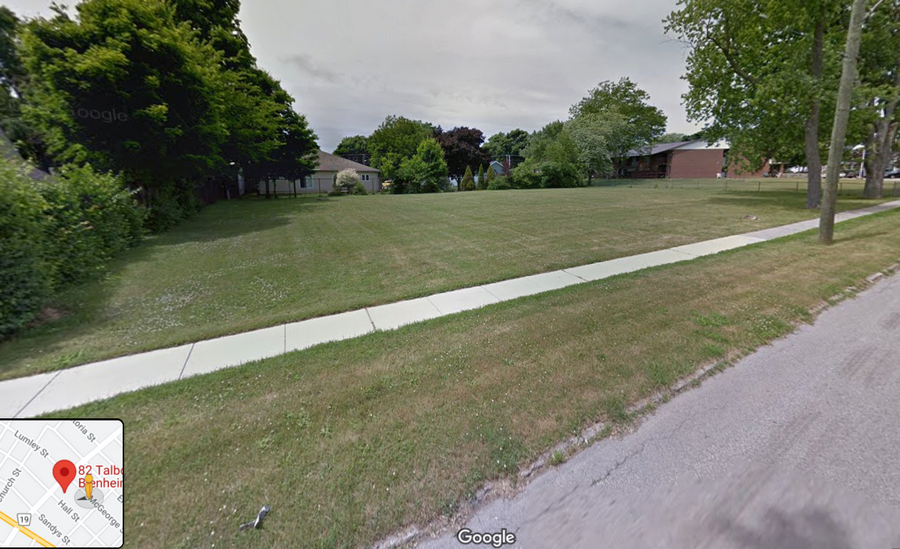 A partnership between Chatham-Kent and Hope Haven to create an overnight shelter is but one of the local efforts aimed at addressing a growing homelessness problem.

“We’re working really hard looking at what municipally owned lands we have in our inventory where we can develop affordable housing,” Harper said.

The goal, he said, is to prepare properties to get them “shovel ready” so local officials are ready to jump on government funding, grants or partnerships geared towards affordable housing projects.

“We have a lot of suitable land,” Harper said, adding Chatham-Kent needs to “look at what we have.”

The need is dire. Currently there are 800 names on the waitlist for affordable housing in Chatham-Kent.

Three possibilities are being looked at, he said. In Blenheim, where there is a need for family housing, a parcel at 82 Talbot St. is being examined.

In Wallaceburg, property on Minnie Street is being considered, while in Chatham, where the need is greatest, there’s a large parcel on Park Avenue behind PAWR, where Harper said a “multi-faceted approach” could be taken.

The lack of affordable housing is not unique to Chatham-Kent as it’s a problem plaguing every region of Ontario. It’s estimated the province needs to build 1.5 million homes in the next decade to accommodate housing needs.

The lack of affordable housing is a “complex problem,” Harper said, with escalating construction costs adding another layer to the issue.

While funding from the federal and provincial governments is one avenue to address the problem, the municipality also works with private companies as well as non-profit agencies to spearhead builds.