The Residential Construction Council of Ontario (RESCON) has commended the Ontario PC government on its first provincial budget, “Protecting What Matters Most,” and its focus on removing barriers to housing supply and prioritization of the skilled trades within the education and post-secondary systems. 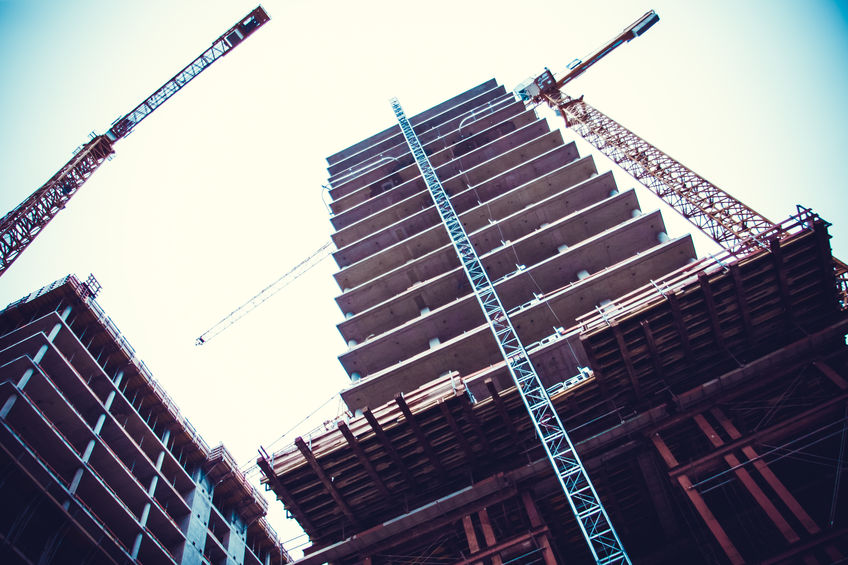 According to RESCON, it is happy to see a continued emphasis on removing barriers to address the housing supply crisis in Ontario. The builders association has led the way for residential construction in advocating for a reduction of development costs and streamlining the lengthy development approvals process, a central focus of its report “Streamlining the Development Approvals Process in Ontario.”

“We are thrilled by the Province’s announcement that they are moving the 25-per-cent target to reduce regulatory barriers to business growth from 2022 to 2020. Our members have been consistently plagued by lengthy development approvals and unnecessarily complicated, outdated and duplicative regulations affecting delivery of housing supply,” said Richard Lyall, president of the RESCON.

Additionally, the association is pleased to see a restated commitment to make it easier to create the right mix of housing, including rental. We are eager to hear more in the upcoming Housing Supply Action Plan.

RESCON believes that the budget builds on the government’s strong promotion of the skilled trades in Ontario and states that it shares the values reflected in the budget allowing for training and certification between trades through portable skills training. According to the association, this aligns with RESCON’s long-held advocacy on allowing for stackable, modular training and certification. Also, the proposed financial incentive program to support employers to train apprentices will help create good-paying jobs.

RESCON vice-president Andrew Pariser added: “In our recently released report Retaining Employees in the Skilled Trades, we recommended greater exposure of construction careers to young people, which is reinforced in the budget through promoting apprenticeship and the skilled trades as a pathway for all students from kindergarten to Grade 12.”

According to RESCON, the residential construction industry is a major source of employment in the province and driver of the economy and it appreciates the government’s commitment to making it easier for young people, job seekers and those starting a second career to enter the skilled trades.