The Residential Construction Council of Ontario (RESCON) has recently released a three-step proposal to boost the housing supply in Ontario. 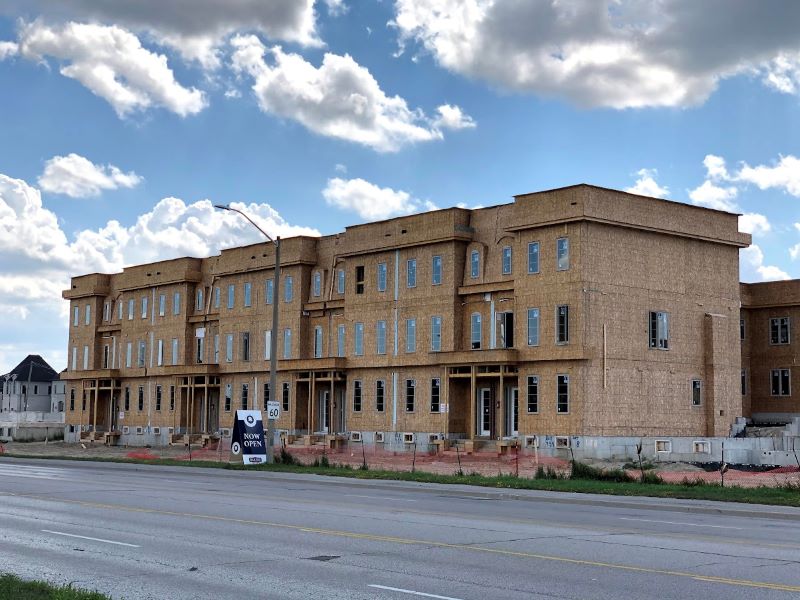 “There are three critical matters that need to be addressed if we want to reach the goal of 1.5 million homes by 2030,” says RESCON president Richard Lyall. “These issues cripple the industry’s production.”

RESCON sent a letter to Municipal Affairs and Housing Minister Steve Clark, outlining the actions that are required. They include implementing measures to end exclusionary zoning practices by municipalities; digitizing and streamlining the approvals process; legislating approval timelines within municipalities, restricting abuses of Heritage Registries, and removing existing zoning barriers to building housing.

The organization wants the province to end exclusionary zoning policies as they are “restrictive and limit the types of housing that can be built.” According to RESCON, this prevents more density and missing middle housing.

In Toronto, 70 per cent of land is zoned for detached houses only, says RESCON: “Exclusionary zoning restricts even the most modest forms of density in residential neighbourhoods and empowers NIMBY groups that oppose housing. As more immigrants flock to Ontario, more sensible land use policy is needed to allow for housing density, including fourplexes, small low-rise apartment buildings and mid-rise housing along avenues and corridors already well served by mass transit.”

RESCON is also advocating for digitization of the approvals process because “existing e-permitting programs in many municipalities are siloed and often short-staffed which delays building.”

To increase housing stock, RESCON is suggesting that action be taken to limit municipal overreach by establishing province-wide zoning standards and legislating approval timelines. In June, for example, Toronto’s Preservation Board approved a plan for 225 buildings along subway-friendly Danforth Avenue to be added to the Heritage Register, effectively blocking them from being redeveloped. Meanwhile, RESCON is also requesting that the province recognize the importance of specialized residential skilled trades.

“We were pleased that housing was a key issue in the last provincial election, and that the government has pledged to tackle the problem and bring about meaningful changes to boost the supply of housing stock,” says Lyall. “RESCON members are ready, willing and able to help government reach its housing target.”

‘Wait and see’: Toronto, Vancouver home sales plummet from 2021 as buyers hang around