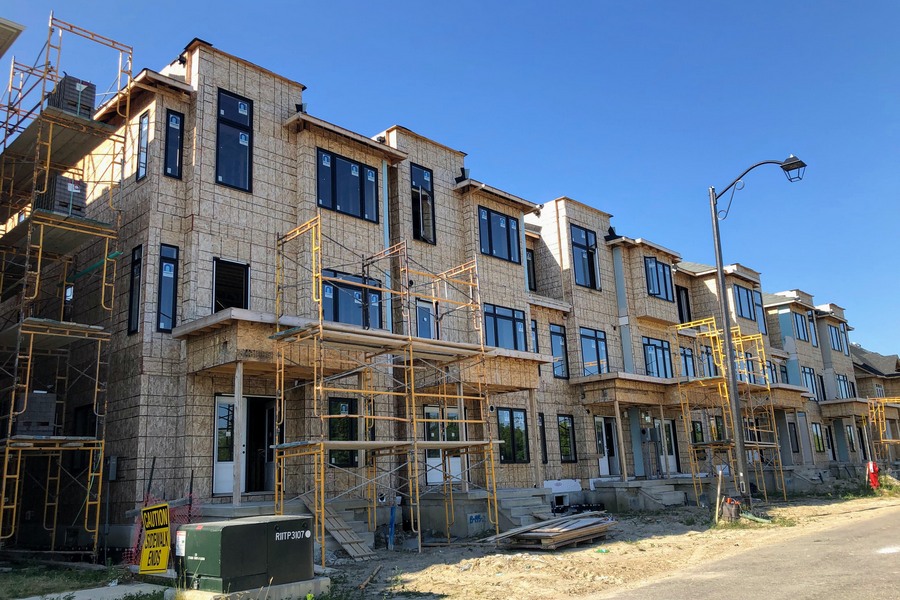 The Residential Construction Council of Ontario (RESCON) is calling on all three levels of government to tackle the housing supply and affordability crisis by immediately adopting a series of recommendations aimed at speeding up dysfunctional planning approvals processes, allowing more infill development, lowering taxes, and embracing digitization.

The recommendations are part of a 15-point action plan released by RESCON that outlines changes each government – federal, provincial and municipal – can make to boost the supply of housing. The blueprint, Housing Ontario’s People Everywhere (HOPE), recommends five actions for each level of government.

“We are in a full-blown housing crisis on a scale not seen in generations and will only be able to build enough homes for our growing population if governments think outside the box and embrace bold initiatives,” says RESCON president Richard Lyall. “It will require an all-hands-on-deck approach by all three levels of government if we are to provide the housing that’s needed. Today, we are proposing effective and specific solutions that can be put in place quickly to address the problem.”

Municipally, RESCON wants major changes so planning and development divisions will have to expedite housing applications and approvals with mandated timelines. The plan also calls for previous increases in taxes, fees and levies, such as development charges, to be reversed or reduced, the development approvals process to be digitized, a prohibition on the use of heritage designations to stop development, and reasonable densification to be allowed, particularly in Toronto.

Provincially, RESCON notes a number of actions have been taken such as the Strong Mayors, Building Homes Act, but maintains more must be done. The plan recommends that the province mandate major municipalities to have an independent planning and development ombudsman to ensure applications are not delayed. The blueprint also tackles the issue of how to speed-up cases at the Ontario Land Tribunal, recommends that municipalities be required to permit maximum reasonable residential development on sites, and that municipalities be required to put an end to exclusionary zoning policies that prohibit forms of reasonable light densification.

Federally, RESCON wants an exemption or rebate on HST collected on construction of residential buildings, more tax incentive programs, and an immigration system that permits more foreign-trained skilled workers to come to Ontario. Additionally, the plan suggests more efforts be made to encourage skilled workers to consider relocating to Canada, and that federally owned land be activated for housing.

“The province has pledged to build 1.5 million homes over the next 10 years, but we can only reach that goal if each level of government is at the table and takes immediate action,” says Lyall. “Residential construction is already facing a perfect storm of obstacles by way of inflation, rising interest rates, labour and supply chain issues, and an unpredictable approvals process. Unprecedented development charge increases imposed on developers only add to the burden faced by the industry.”

Government charges in the GTA are the highest in North America and have increased between 800 and 1,000 per cent in just over 10 years. The City of Toronto has authorized a whopping 46-per-cent increase in development charges over the next two years. This will result in a hike of just over $43,000 for a single or semi-detached house, in addition to the $94,000 already being collected.

“It’s not an over-statement to describe our current situation as a full-blown housing crisis,” adds Lyall. “Unprecedented situations like the one we now find ourselves in require extraordinary solutions. RESCON’s action plan has specific and effective solutions that can be implemented quickly.”